World Kidney Day: What we've been up to

Members of Kidney Care UK have been all over the country today spreading awareness of World Kidney Day alongside patients, medical professionals, and volunteers:- 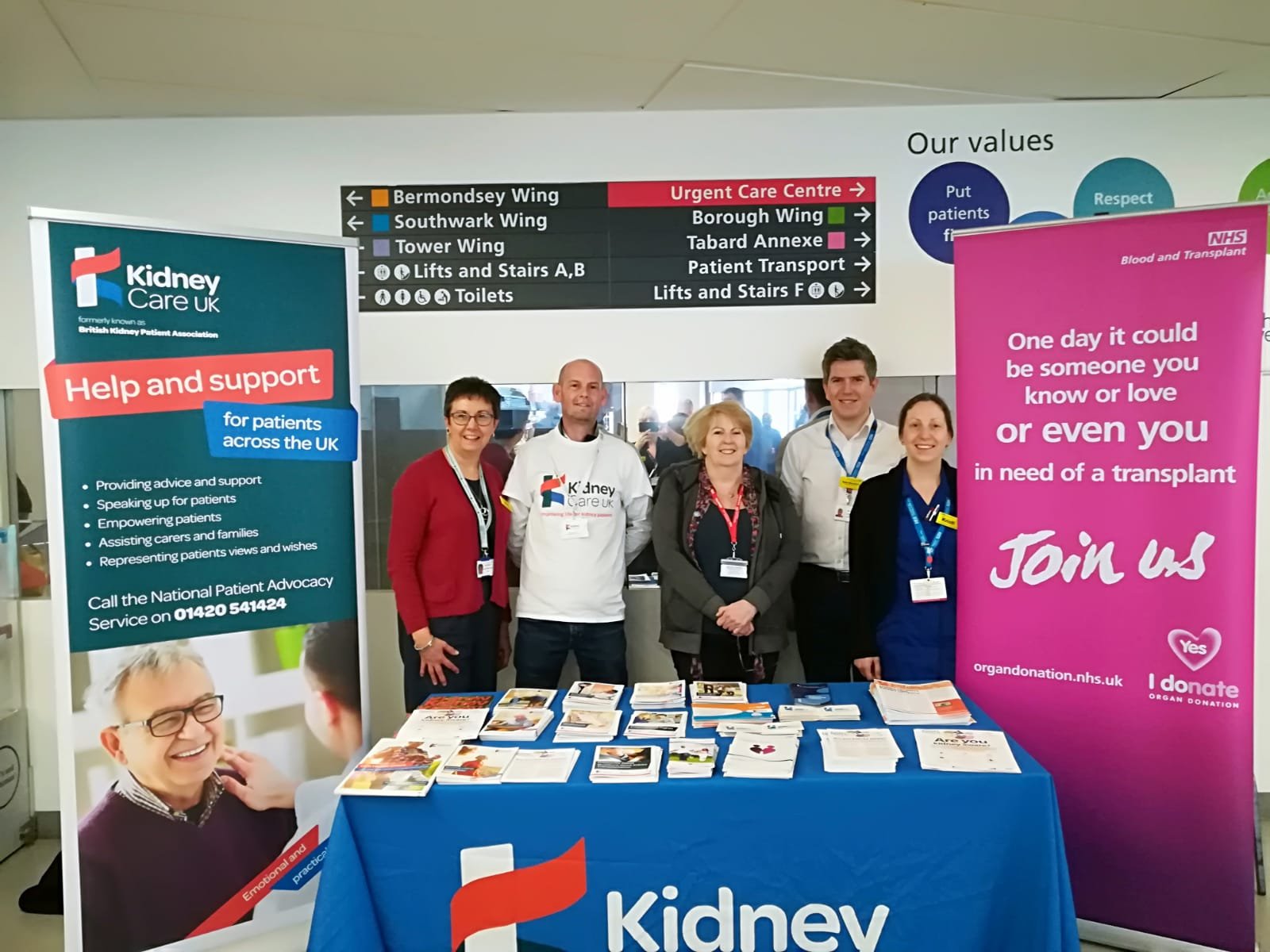 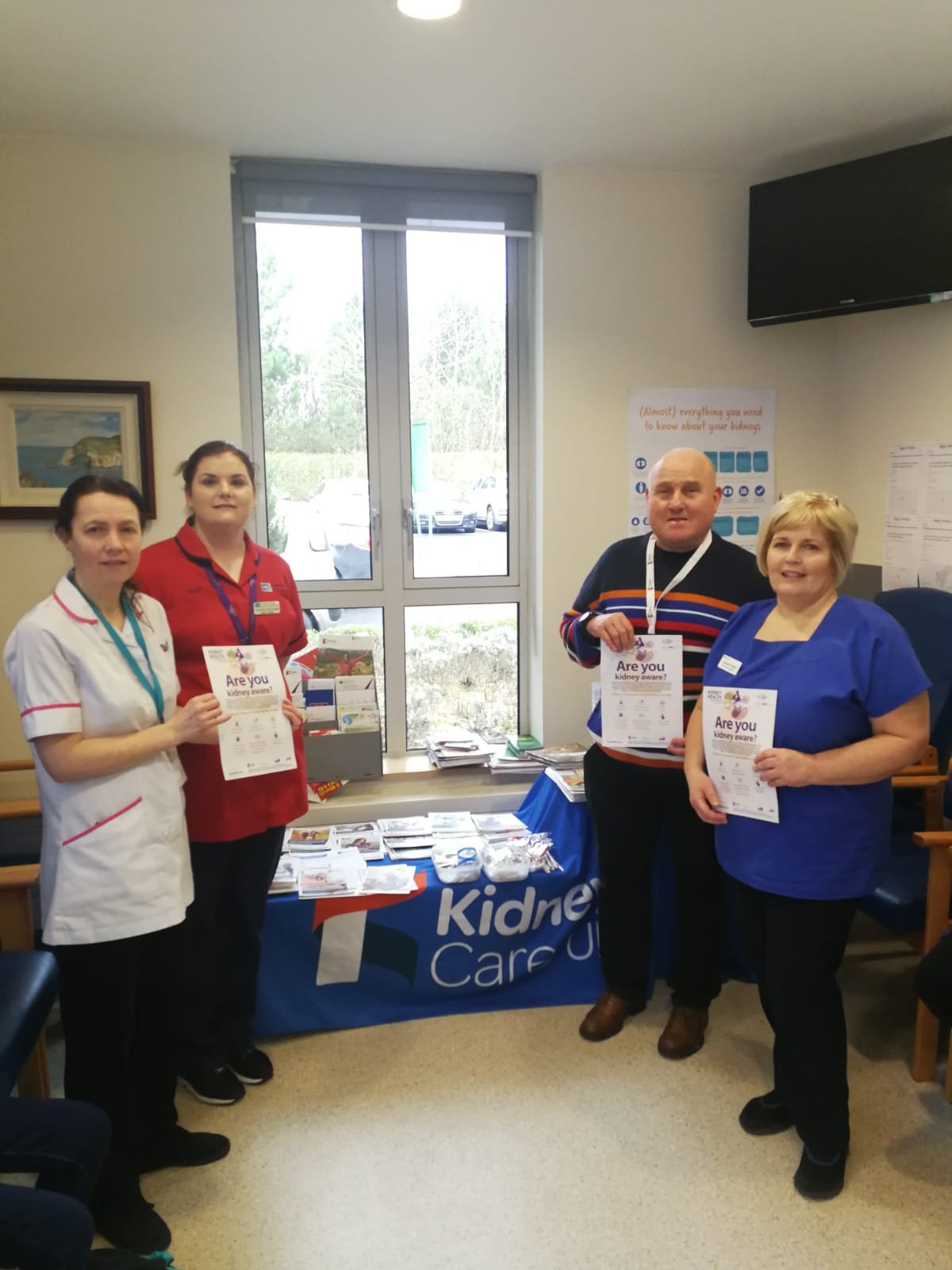 World Kidney Day - Rob with Victoria from Kidneys for Life