Tim, his mother, and family, have been witness to the wonderful and unchartered territories of paired donation and the lifetime care the NHS gives.

Publican Tim Skinner tells his story about taking part in a paired donation in 2009 to provide a kidney to his mum.

"It was 2005 I think when Mum first got ill, she was increasingly tired….Finally a diagnosis of sorts, Mum had Chronic kidney Failure. Dialysis followed. Mum treated it like everything, in her stride. She went to work. Well, four hour shifts at the dialysis centre every 3 days, and learning everything she could about her rare auto-immune condition.

There were trials of at home of peritoneal dialysis showed Mum’s willing, but it didn’t work. Blood splattered up the all one day she decided to leave it to the experts. Experts indeed, the discovery of Mum’s condition and its genetic links had not yet started. Mums Mum, my Nana, died relatively suddenly in 1982 after being bed bound for an illness which was never mentioned. She was 69, I don’t really remember Nana, but there’s a lovely photo of me and Nana somewhere. Mum said if she could make it to 69 she’d be happy. I’m not having that Mother!

In 2008, transplants were first discussed. I remember being filled with hope and fascinated about a world I knew nothing of. We got the call, Dad was not a match. I’m one of four boys. Would we be happy to do a blood test to see if we were a match? Single, healthy, hell yeah. Three out of four at the first stage. No matches. Damn. Now what?

Well, we were all asked to do more bloods at QA Portsmouth, the leading renal hospital in the country. Of course, it was an early start, leaving the pub in the ice and snow one cold February morning in 2009 at 6am. I remember skidding along the pavement my high tops. Inspired by my friend Jonas, he had bright green and yellow ones. I bought white ones with green and yellow off of eBay. That was new to me too. More on my slow discovery of technology later. It’s a common theme. Don’t miss the bloody train Tim! (I don’t drive, I’m driven…And I got T-boned at a junction on my lesson once). But that’s another story.

I got to QA after a few trains and a taxi from Cosham. I needed a stiffener. Too early for Gin and not allowed. So, first stop, coffee shop. I remember having about 16 vials of blood taken. I thought what the heck have I got myself into? Oh well, in for a penny....weight, urine samples, blood pressure. I hate needles, I’m not phobic but I didn’t enjoy it much. Wow is that all my blood your taking? Irony ensured…I could not give blood at this time. As I was gay. And I had an HIV test. Confused? I also had a mortgage. That’s another story. 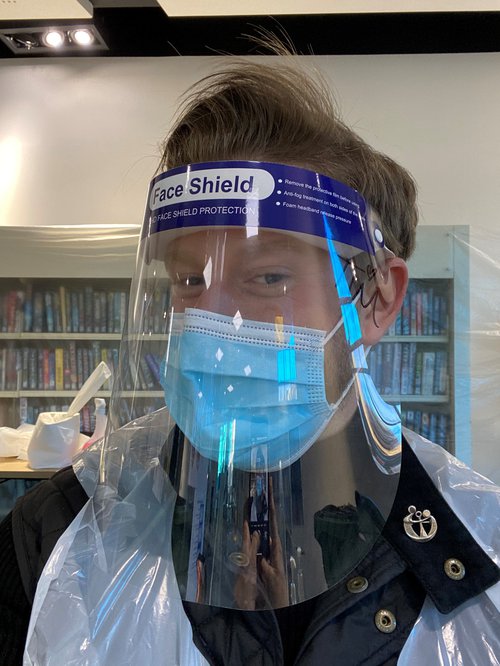 On 9 November 2009 Mum and I were admitted, a few days before Mums 58th birthday. A bit like checking into an hotel. I remember feeling slightly overwhelmed. We were treated like a VVIP at check in. This I understood. Mum and I went to different wards, I was in G9 on my own, lovely room. Mum G6 , or G7, I think.

The hardest part was not having coffee the morning of the op. It peeved me right off. I’d stopped all drinking and smoking a few months prior. Not that I did much of either (sic) It was relatively easy. Running a pub I was busy most days. But coffee was my vice. The Anaesthetist whose name slips my mind, offered me a coffee for when I came too. Deal done. My language. Smiley eyes and a hand squeeze. Took my mind off the fact I was semi naked on a trolley surrounded by people I didn’t know.

Lovely Lucy the transplant nurse held my hand, there were busy doctors and nurses all in scrubs with kind eyes, some serious. When I woke up I was back in my room. Jon, Scott, Gareth (besties) Ade, Padstow, (brothers) all came to visit. Dad popped in, he was with Mum, she too coming round. I don’t really watch TV, but I had a little TV on an arm, I had to buy a card. I watched some show. What you’d call a box set. Vampirism. Appropriate. It had a guy in I remember from home and away in the 90s, he’d did well, I remember thinking.

It was Saturday, I think the Op was Thursday. Just me in the room. Lovely sunny window with those horrible office vertical blinds. I’d been bought a magazine, I dropped it, it slid its glossy cover over the starched sheets on to the linoleum floor. I lent down and grabbed it. ‘Pop’ Something went. I noticed my bag, wondered why I hadn’t wanted a wee, last of my worries. I pressed the buzzer, ‘press if you need assistance’. It was 3pm. I could hear the clattering sound of a busy afternoon, it reminded me of pub life. Changeover! I still hate this bit, it’s why I tend to work through, nothing worse than walking into what seems like chaos. Which never is, it’s just the feeling you get. Not life or death. In hospitality. Or though you could question that sometimes.

What’s up? A frantic nurse popped her head through the door. It’s just... I dropped my magazine. Ok, she said. Are You feeling pain? Not really, I said. I actually can’t feel a thing. But something went pop? Oh goodness.....you’ve pulled your epidural out! What’s an epidural? Wait there... this isn’t good news. I’d have given you the pain relief if I knew you’d do that. Ok. One of first cognitive recollections of miscommunication I have."

Up next…would Mum get her birthday gift from a stranger? Keep checking back for the next instalment from Tim. 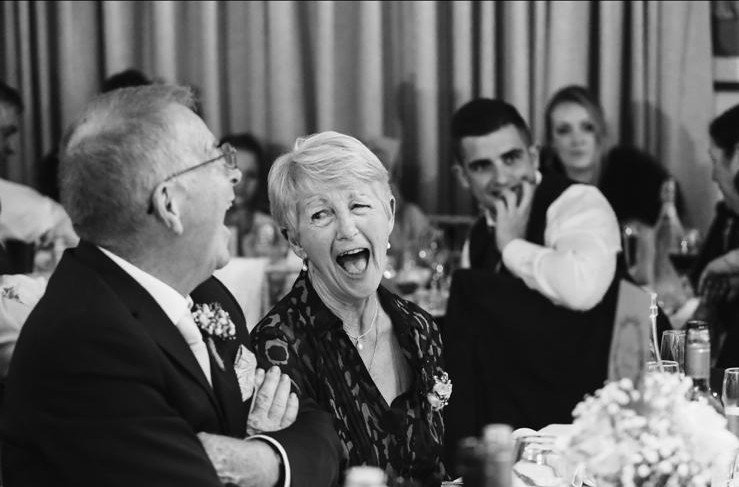 Dr Ed Carr is a kidney doctor working in the Cell Biology of Infection in the Francis Crick Institute, and is…

Dr Tony Williams talks about assessing personal risk of Covid and what tools are available to aid in this.

An insight into a year of shielding

What our team has learnt over the last 12 months 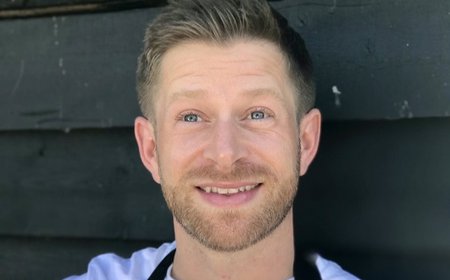 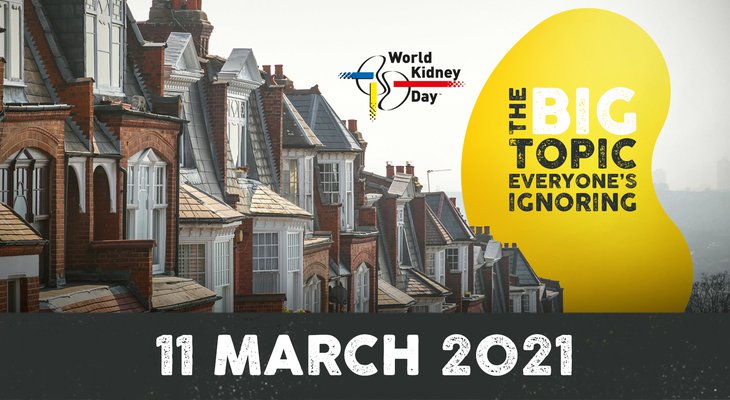