Samantha Ager, 36, from Tamworth, is planning to run the Virgin Money London Marathon in April this year in honour of her father. 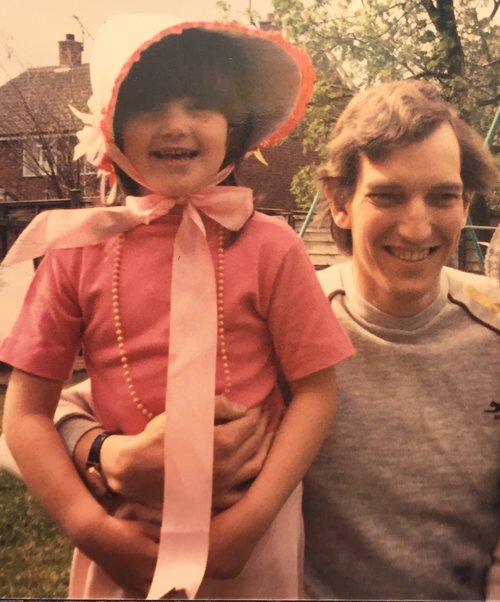 Samantha’s father was on a cruise when he was 17 and fell ill which led to him being diagnosed with kidney failure. He had four transplants all of which ultimately failed and he passed away in 1997 when Samantha was just 14.

Samantha comments: “I’m raising money for the charity that helped him to live a normal family life even with chronic renal failure. Kidney Care UK helped us to go on holiday; we rented a caravan in Devon that had a dialysis machine in one of the rooms. I have very fond memories of those holidays and know that we wouldn’t have had a holiday if it wasn’t for the charity.

Samantha adds: “Kidney Care UK helped to make our life a happy one; because of the charity I have many more happy memories of dad than sad ones. The work they do is amazing and invaluable to those people and families who need their support. I had always promised my dad that he could have one of my kidneys when I was old enough; I didn’t get chance to but I can use my running to help others by raising money for Kidney Care UK. It’s my turn to give a bit of support to the people and organisation that supported my family for so long.” 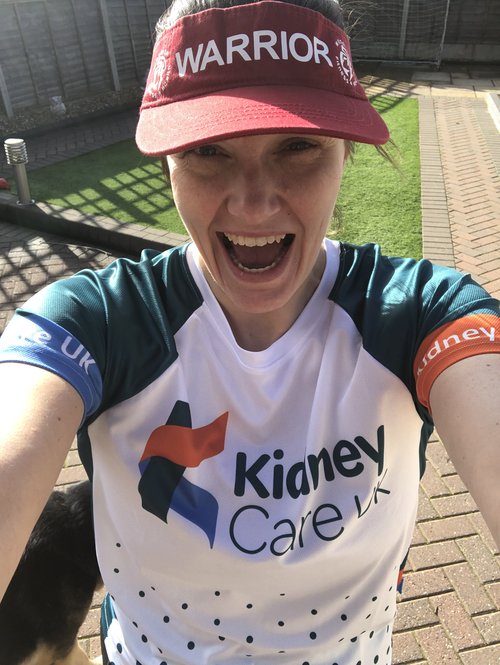 Robert Hope, Head of Fundraising at Kidney Care UK, adds: “As a charity we receive no government funding so we rely on the kind generosity of supporters like Samantha. We were incredibly touched to hear how our support meant so much to her and her family and we’re glad that we were able to be there for them when they needed it the most. It’s an honour to know that this has inspired Samantha to take on such a challenge and we’ll be there supporting her, once again, every single step of the way.”

Samantha hopes to raise £2,000 for Kidney Care UK. You can sponsor her on her JustGiving page