New figures announced today by NHS Blood and Transplant (NHSBT), show that the last year (from April 2017 to March 2018) was a record year for organ donors in the UK. In fact for the first year ever more than 1500 people donated their organs after they died, with 162 more deceased donors than the previous year and the highest year on year increase in 28 years.

All of which means that more people than ever have had a transplant to transform their lives.

Fiona Loud, Policy Director said; "This is tremendous news and our thanks and greatest respect go to every donor and donor family who have made this possible. Although the actual figures for kidney transplants will not be available until later in the year, we know that the majority of transplants are kidneys, and we estimate conservatively that this means around 180 more kidney transplants than the year before.

We will continue to campaign for more support and awareness for families around the need to have the donation conversation, and were particularly pleased by the boost given by the recent government consultation on changing consent to an opt out regime.

However with living kidney donation, which is equally important and represents about one third of all kidney transplants, continuing to decline, we know there is still much more to be done  if we are to prevent the three people a day who die waiting for a transplant." 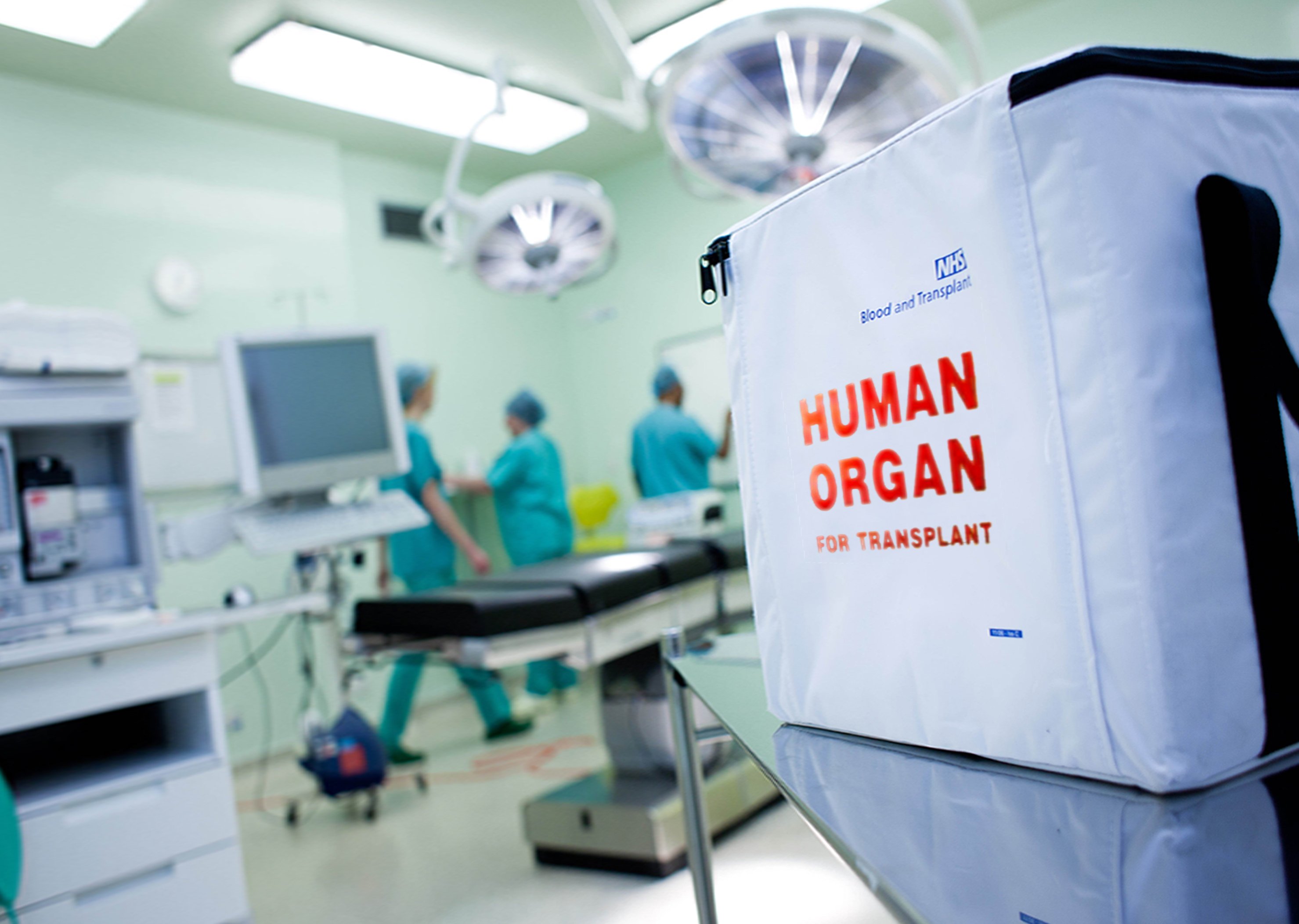