The consultation can be found here: https://engage.dh.gov.uk/organdonation

Health Secretary Jeremy Hunt has called on people to overcome a “fatal reluctance” to talk about organ donation with relatives, as he launches a major public consultation on plans to introduce a new opt-out system.

Figures from NHS Blood and Transplant show that in the past year around 1,100 families in the UK decided not to allow organ donation because they were unsure, or did not know whether their relatives would have wanted to donate an organ or not.

In October, the Prime Minister announced that the Government will change to an 'opt-out' system in a bid to save the lives of 6,500 people currently waiting for a transplant, shifting the balance of presumption in favour of organ donation.

Currently, 80 percent of people say they would be willing to donate their organs but only 36 percent register to become an organ donor. It is hoped that changing the system to an opt-out model of consent will mean more viable organs become available for use on the NHS, potentially saving thousands of lives.

With the launch of the consultation today, Mr Hunt is starting an open conversation about opt-out organ donation.

Over the next three months, the Government is asking for comments on the defining issues of the new system:

"Every day, three people die for want of a transplant, which is why our historic plans to transform the way organ donation works are so important. We want as many people as possible to have their say as we shape the new opt-out process.

"But as well as changing the law, we also need to change the conversation - it can be difficult subject to broach, but overcoming this fatal reluctance to talk openly about our wishes is key to saving many more lives in the future."

Only about half of adults on the current organ register say they have discussed their wishes with a relative, with people from black backgrounds among the least likely to have had an open conversation.

This is significant as only about six percent of deceased donors are black or asian, meaning that these patients are waiting six months longer for a suitable kidney transplant than white patients.

There is a desperate shortage of organ donors in the UK, but around 8 in 10 of us say we do want to donate our organs.

Kidney Care UK Policy Director Fiona Loud said: "With eight out of ten people on the transplant list hoping for a kidney and at least one person dying every day while waiting, this consultation - the first of its kind in England - is a unique chance to change this. Whatever your views are on organ donation, please share them; and it's a good time to make sure your loved ones know how you feel too because currently we have one of the lowest rates of consent to donation in Europe.

"We have an opportunity to hear everyone's ideas on improving consent and to reduce the number of people dying needlessly whilst waiting for a transplant so we urge everyone to take part, make your views known, and help shape the future of organ donation and transplantation in England".

The consultation can be found here: https://engage.dh.gov.uk/organdonation 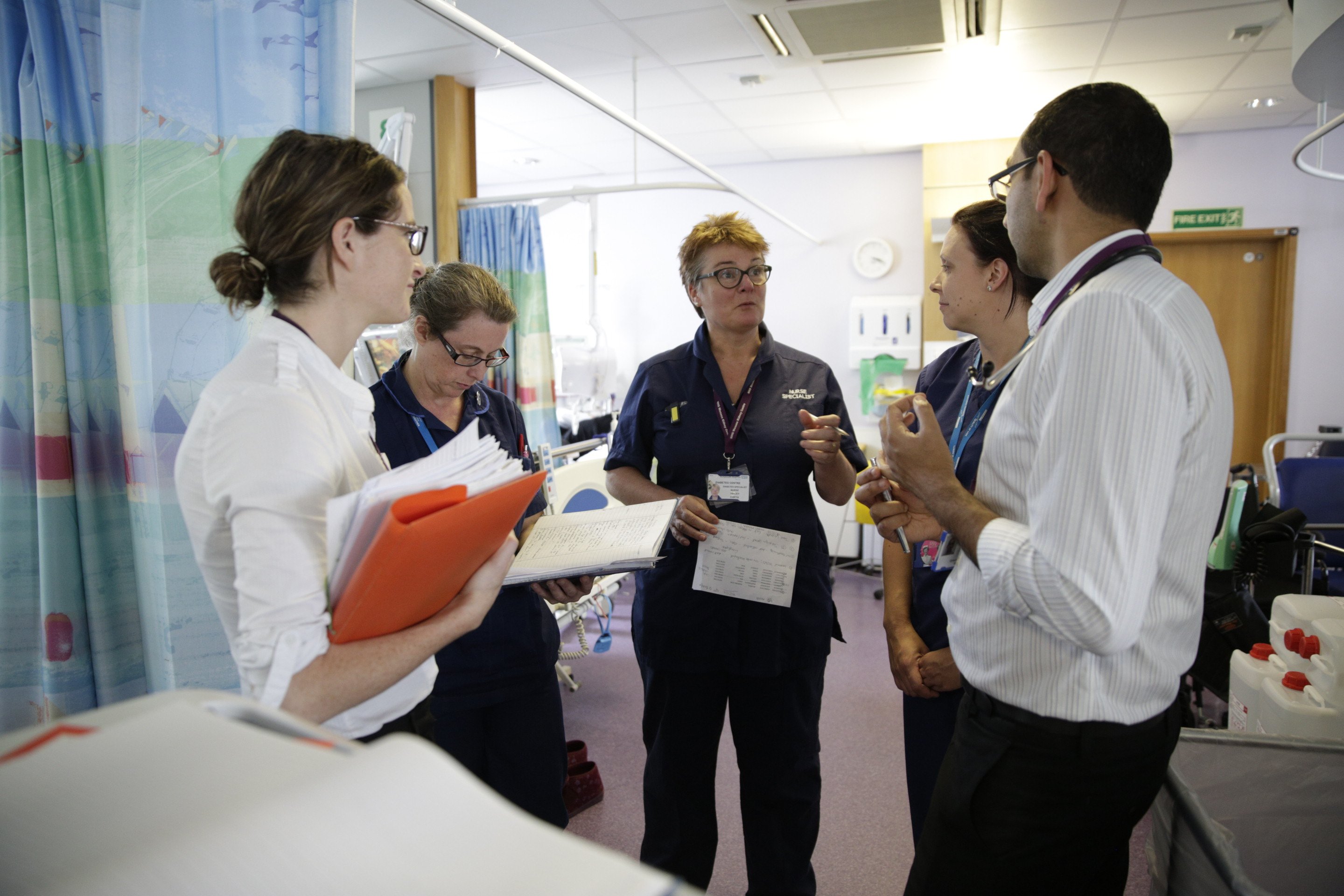