Not how I expected to see in the New Year

I was stage 5 but pre dialysis when I caught Covid-19 in December 2020, vaccines hadn’t been invented yet. It was only picked up due to my fortnightly PCR Test as I was on the transplant list. I started to get symptoms around day three, I had no energy, lost smell and taste and felt like I had been hit by a truck as every muscle ached and I was bed bound for a while. After three weeks I slowly recovered but was suspended from the transplant list until September 2021.

After I had a kidney transplant at the start of October 2021 I tried to be careful due to the ongoing Covid-19 pandemic as I was unable to have my 3rd vaccine in mid-October as I needed to wait at least two months after my transplant. I was finally able to have my third vaccine on the 11th December.

Christmas came and went and on New Year’s Eve I woke up with what I thought was a really bad cold, I had had headaches for a few days but now I felt much worse. I did a Lateral Flow Test and straight away it was positive, everyone else in my house tested negative so I arranged a PCR for myself later that day.  As I knew it would be bank holiday until Tuesday I quickly called my Transplant Nurse at Cardiff University Hospital before the clinic left for the New Year’s break. I told her I was alright, just felt really fluey with headaches and sneezes but it was manageable at the moment.  As the clinic would be closed over the weekend and bank holiday my details were passed on and if my PCR came back as positive, I would be called by the Transplant Team to make sure I was okay.

The Transplant Team called me the next day when my positive result was confirmed and said that due to me going into kidney rejection shortly after my transplant they didn’t want to reduce my medication just in case and again checked on how I was feeling.

On Sunday afternoon a doctor called me to check I was ok and told me about the two new options for treating Covid-19 that were possibly available to me.  One would be an intravenous anti body drip at a local hospital and the other was a five day course of anti-viral tablets called Molnupiravir.  Either of these treatments would hopefully prevent my symptoms from getting worse as I was now immunosuppressed. He said he would pass my details on and I would be contacted soon by the team that were coordinating the new treatments to let me know which one would be best for me.

I woke up the next day on Bank holiday Monday and my chest felt tight and I had developed a chesty cough as well as still having the headaches and flu-like feeling. I received a call from the team coordinating Covid-19 treatments at 9am and told me I would be getting the tablet course of Molnupiravir as this was the best option for me. I had to take the full course (even if I felt better), it could be taken with or without food but it did need to be taken at 12 hour intervals. By 11am a Taxi courier arrived and I had the tablets and started the course straight away.

I was really surprised that by the Monday evening my chest began feeling less tight and the cough had subsided.

I carried on isolating in a spare room and taking the Molnupiravir, resting lots and apart from the headache most of my symptoms faded away over the next few days.

I really appreciated that the transplant doctors called me every other day to check on my progress and how I was feeling. I finished the course of molnupiravir but isolated for nine days as was still showing positive on the lateral flow tests until then.

I feel the Molnupiravir really helped alleviate my Covid-19 symptoms and my recovery time much quicker than the last time I had covid. I also felt reassured by my transplant team checking on me throughout and I was well enough to return to work and even cold water swimming once my isolation ended, I don’t think I would’ve been able to if it wasn’t for the anti-viral treatment I received.

Find out more about antiviral treatments

Download the Kidney Charities Together guide for what to do if you think you have Covid-19.

Keep up to date with the latest Covid-19 guidance here. 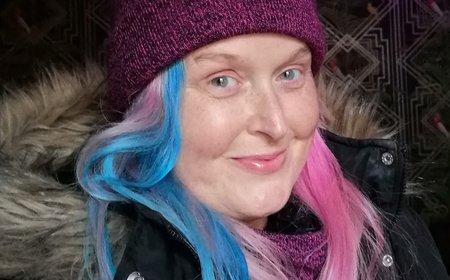 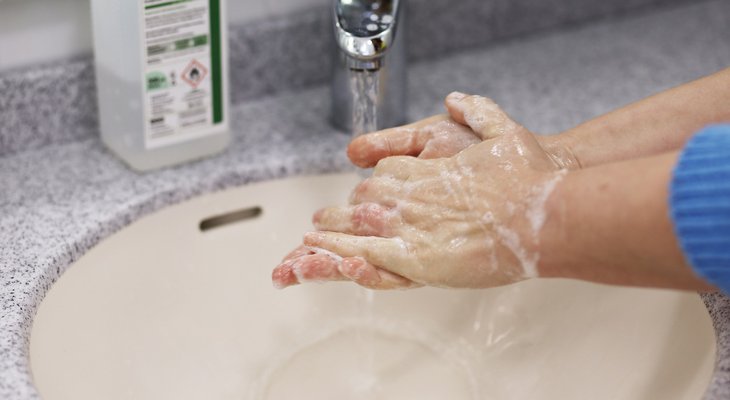 The latest news and information about Covid-19 for people living with kidney disease.

Drug treatments for Covid-19 will now be availabl…

My experiences of Covid, antivirals and recovery