Transport funding for kidney patients in Cornwall to be cut

Funding for transport to be cut for kidney patients in Cornwall – many will be unable to afford to go to their dialysis treatment.

New arrangements have been put in place by NHS Kernow for non-emergency patient transport services. From the 15 August patients who already have non-emergency funded transport will no longer be automatically eligible. Although they will still receive it until 30 September, after that they will then have to be assessed against medical or financial criteria. 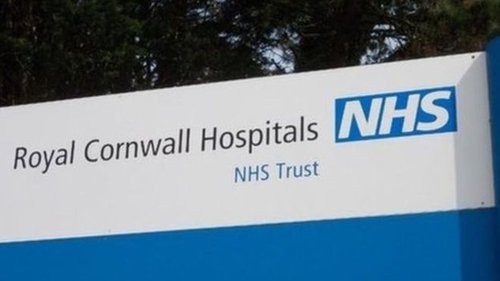 Fiona Loud, Policy Director at Kidney Care UK, said: “We are deeply concerned about proposed changes to funded transport services for kidney patients being put in place by NHS Kernow. People on dialysis are the most frequent users of NHS transport yet despite this, as far as we are aware none of the patients who this will affect were involved in any of the consultations on these changes.

We believe that access to dialysis - a life-saving treatment - should not be assessed on a person’s ability to pay. We have already heard from people who would have to forgo food to be able to pay for transport under these changes and we are extremely worried that some vulnerable patients, may simply not attend dialysis which will result in death.” 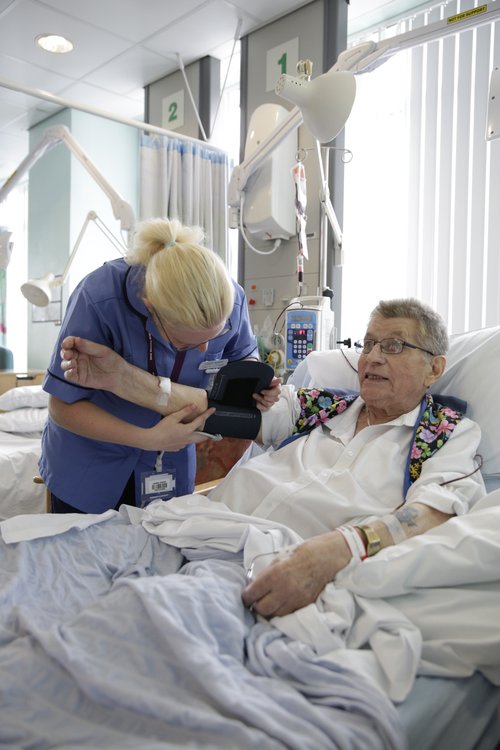 People on dialysis are the most frequent users of NHS transport. For four hours, three times a week, patients are attached to a dialysis machine to provide treatment without which the patient would die. Many patients receive dialysis for many years. The only reasons patients would stop treatment (unless they could not afford it) would be if they had a kidney transplant or chose to stop dialysis. 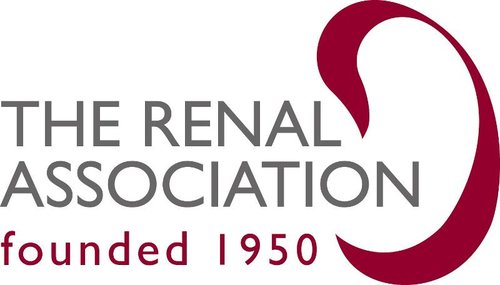 the Renal Association (the organisation for UK renal doctors) are extremely concerned about the impact of these changes on kidney patients.

What we have been doing

We wrote to Dr White of NHS Kernow CCG on 18 August to ask the CCG to pause implementation of the new NHS transport policy and enter a discussion with us, clinicians and patients to develop an approach which supports dialysis patients. We finally received an unsatisfactory response back from them on 21 September.

We’ve been working with the five MPs in the area as well as liaising directly with the hospitals and NHS Trusts affected to give our support and also check what is happening in the units themselves. We’ve galvanised support from patients who have written to the CCG as well as their MPs and we’ve been involved in letters to the CCG from MPs. We’ve been working with media outlets in Cornwall to highlight this issue, putting them in touch with patients as well as raising it on Twitter and with national and trade media as well. 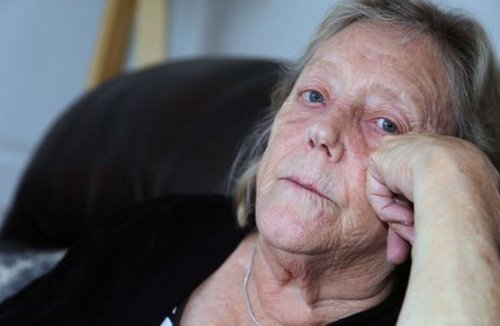 Speaking to Cornwall Live, Doreen Roe, 74 (right), explained how she is depressed about these changes, and how she has been crying in the renal unit. Three times a week, the 74-year-old has to travel to the Royal Cornwall Hospital to be hooked up to a machine that keeps her alive, but the retired nursing home worker is now wondering what she will have to cut her spending on so she can carry on attending her life-saving treatments.

As she is not on benefits she will have to fork out £180 a month on transport just to stay alive; that's more than a third of the £519 pension she receives every month. "I don't know how I'm going to manage but I'll have to or I'll die. If I don't go my dialysis appointments I will be dead within two weeks. I'm looking at what I'll have to cut down on. It can't be bills or the council tax so it will have to be food. I won’t be able to have the heating on."

Kath Varney, 70, faces the same drastic choices as Doreen. "I didn't ask to be sick... I look around the renal unit and we're all pensioners…this new policy is not going to make us healthier. It's a lot of money and I fear it might just finish us off."

Fiona Loud, Policy Director for Kidney Care UK commented: “With winter around the corner we are concerned that because of these changes, many vulnerable people (particularly those in isolated rural communities) will be forced to make choices that will put their health, their safety and ultimately their lives at risk. We think there are serious patient safety and wellbeing concerns and urge NHS Kernow CCG to seriously reconsider this course of action."

What you can do

If you think these changes may affect you or are worried about the impact this could have on you in the future please get in touch with us.

If you'd like to write to your MP about the proposed changes we have a patient letter template you can use.