NHS Blood and Transplant is urging people to talk to their families during Organ Donation Week (September 2 to 8) as figures show around 2,500 organs, each representing an opportunity for transplant, were missed in the last year because families said no to donating their relative’s organs.

Despite record levels of organ donation, family refusals remain the main reason for organ donation not going ahead. In circumstances where a family does not know what their relative wanted, they are far less likely to give their consent to organ donation. Yet a recent survey found that while 84% agreed it was important to let those closest to you know your views on organ donation[1], only 40% had shared their organ donation decision with their family or partner.[2]

Just 40% shared their organ donation decision with their family or partner.

In 79 out of the 835 family refusals, the patient had registered or expressed a positive organ donation decision, which the family then overruled, refusing to support their loved ones’ decision. However, for the vast majority, the individual’s organ donation views were not known or not recorded.

If all of those 835 families had supported and proceeded to donation, this could have led to an additional 2,500 extra transplants, based on the average number of transplants per deceased donor over the course of year.[4] 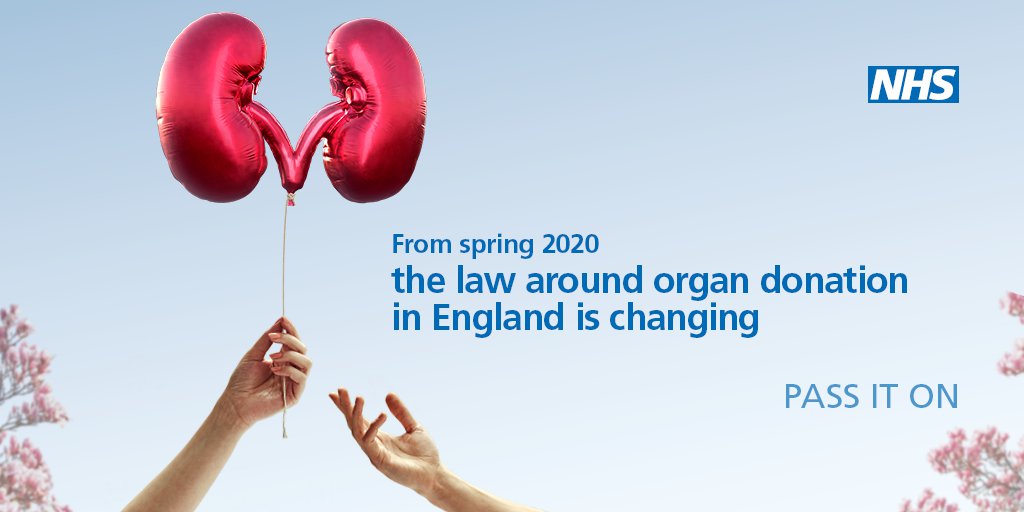 [3] 1,064 families declined to support donation in 2018/19. 229 gave the reason that the patient had previously expressed a wish not to donate. 835 stated other reasons. Organ Donation and Transplant Activity Report, Table 13.10.

A lack of clarity and issues with communication has put peoples’ health at risk, according to the findings in…

Max and Keira's Law has now been passed