My experience of the British Transplant Games

"The British Transplant Games is a 4-day event held in various cities around the UK once a year with the aim of promoting organ donation and a demonstration of what can be achieved after a lifesaving transplant. It is open to anyone that has received an organ transplant including heart, lungs, liver, kidney, small bowel or bone marrow or any combination of the above. Entrants range in age from 3 to 83 with the aim of the games being fully inclusive, so ability ranges from beginner to professional. The donor families and living donors also attend the event where they are always welcomed at the opening ceremony with a standing ovation, as without their bravery organ donation would not be possible. 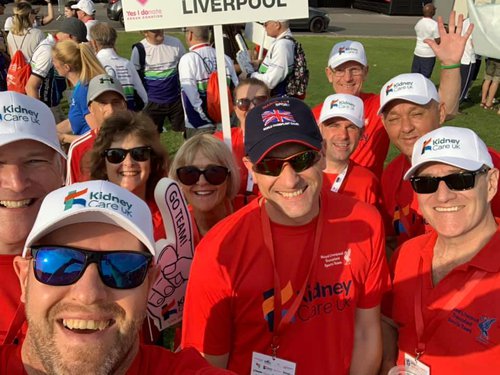 A brief history of my condition – I graduated from university in 1998 and was lucky to get a great job working for a chemical company in Liverpool. On moving to Liverpool, I joined a local doctor’s surgery where they found me to be suffering from very high blood pressure during a standard introductory medical. From this, I was referred to the Royal Liverpool hospital where they quickly diagnosed me suffering from a condition called “adult onset Polycystic Kidney disease”, a hereditary condition that ran through my mother’s side of the family. My kidney function rapidly deteriorated to the point where I started kidney dialysis in 2003. This was coupled with a strict fluid restriction and a very prohibitive renal diet. Once settled on dialysis, I was activated on the organ transplant register and waited, and waited…. until in 2008, I received the call that there was a suitable kidney waiting for me.

I received this on Valentine’s Day, which I remember joking at the time that it got me out of an expensive date night with my girlfriend (now wife). Unfortunately, the kidney failed immediately and was removed the following day. I continued with the dialysis and started getting fit. This consisted of small bike rides leading on to small runs round Sefton Park and then onto the Great North Run in 2009. This fitness served me well and in 2010 I received my second kidney transplant that is still going strong in 2019.

The competitors are able to show what can be achieved following a transplant.

My involvement with the Transplant Games started in 2012 as a member of the Royal Liverpool Transplant Sports Team. I went to Medway in Kent and was able to compete in my first games. I was immediately hooked. The games gave me the opportunity to meet people who had been through similar situations. I got to see so many inspirational things; a 4 year old girl in a walking cage that struggled to the start in in the kids 25m run, only to sprint to the finish line in front of the other kids; and an 84 year old lady competing in the 5km time trail on a bike with a basket on the front who won gold. They are all amazing achievements considering what the individuals had been through.

The games follow a similar format each year. Participants are able to enter 4 events and 2 relay events. The sports include track and field, full swim gala, cycling, all racket sports, golf, ten-pin bowling, archery, volleyball, darts, and snooker. The aim is to offer as many varying sports to enable competitors to participate in something that they either like or would like to try for the first time. The competitors are able to show what can be achieved following a transplant. The medals are a nice reward but taking part is most important. 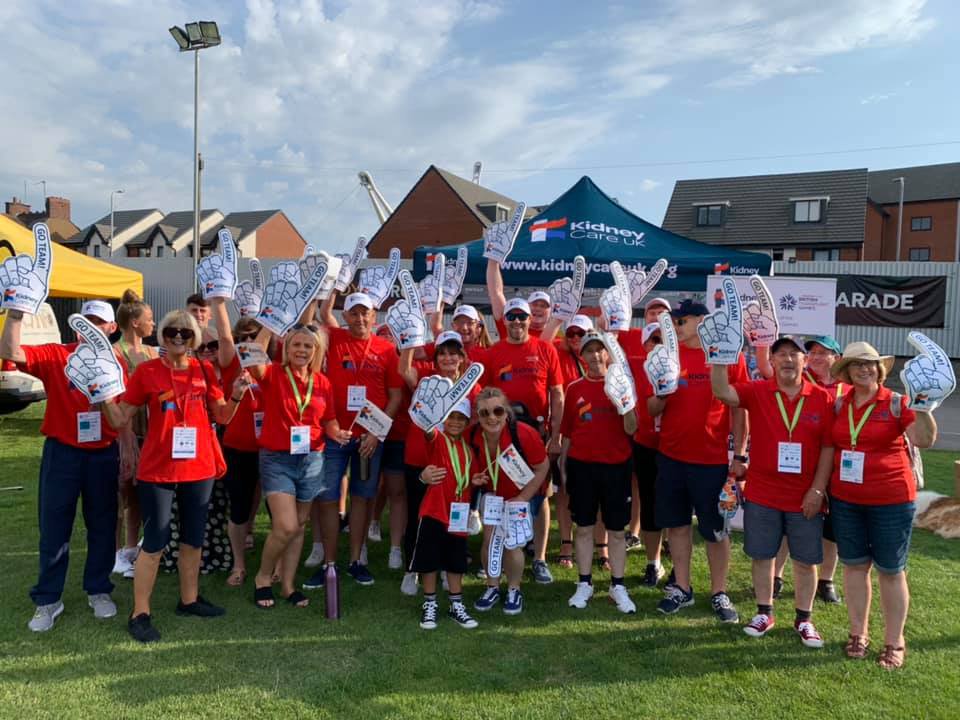 The Liverpool team at the 2019 British Transplant Games in Newport

The games start with an opening ceremony hosted by local dignitaries and end with a gala dinner to celebrate the achievements over the past 4 days. The Newport Gala was held at Celtic Manor, home to the 2010 Ryder cup. This was a stunning venue and made for a great party. As well as being keen sports men and women, the transplant family knows how to party - and we did until the wee hours when the lights go on and we are kicked out for another year!

At the closing ceremony, the Chairman of Westfield health, the primary sponsor of the British Transplant Games set the audience a challenge. That challenge was that following the games, everyone present was to go out and spread the word of organ donation, that is, sign up to the organ donor register and have the discussion with your family and friends about your wishes in the event of something happening. My transplant has given me so many opportunities to live life to the full and I thank my donor and their family every day for the brave decision that they made."

Kidney Care UK provides grants to teams every year, including the Royal Liverpool Adults Transplant Team to help them take part in the Games. In 2019 Kidney Care UK helped provide funding for one in every four teams at the Games.

Look after yourself during the colder months with our simple tips to help keep you warm, safe and well this...

Merry Christmas from everyone at Kidney Ca...

The government is issuing a £650 cost of living payment to some people on certain benefits. Kidney patient ... 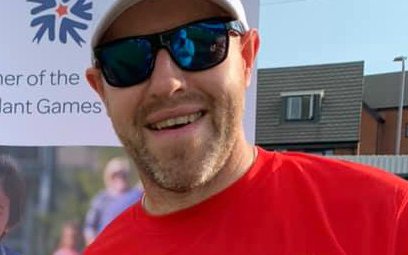 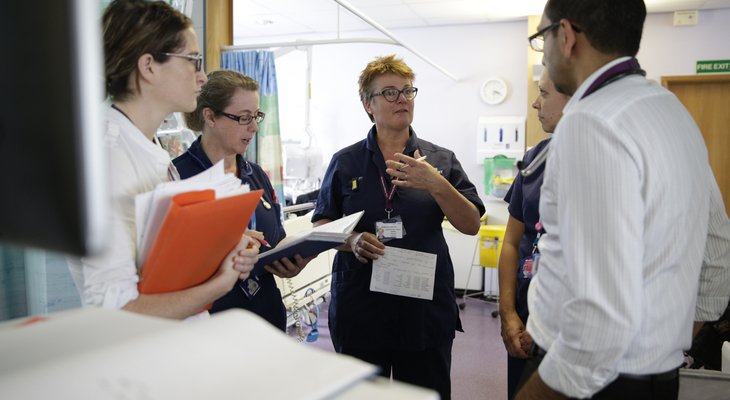 We may be able to help you with funding for innovative patient support projects, new equipment or even staff posts. 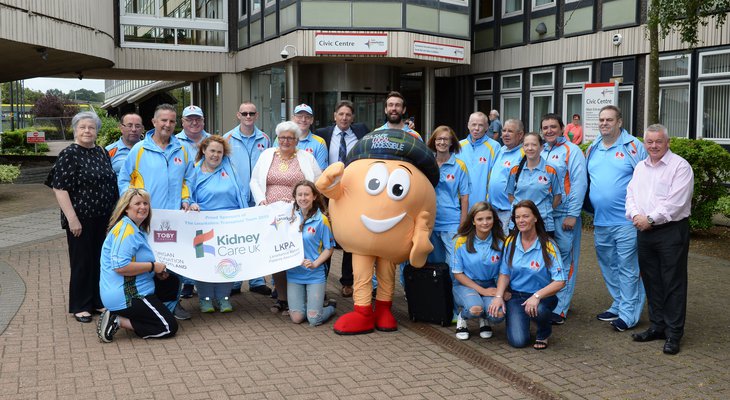 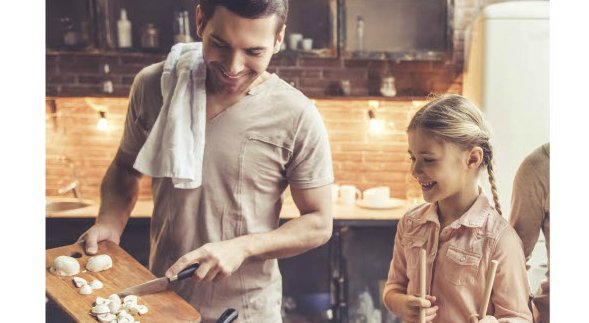