The CREDENCE trial has been called a major breakthrough for people with diabetic kidney disease. Why, and what does this mean for you?

In the UK, 3.8 million people are living with a diagnosis of diabetes and about two in every five will develop kidney disease. In the UK, diabetes is the single most common cause of kidney failure, affecting 3 in 10 people when they start treatment with dialysis or transplant.

"There are many reasons why chronic kidney disease (CKD) is so common: the most important is that diabetes causes kidney disease by damaging the small blood vessels, including in the kidney. This causes the vessels to become leaky, increasing the amount of protein passed out in the urine (proteinuria). People with diabetes are also more likely to have other conditions that can indirectly damage their kidneys, such as high blood pressure and problems with their vascular system," explains Professor Vlado Perkovic. Vlado led the CREDENCE trial and is Consultant Nephrologist at Royal North Shore Hospital, Sydney Australia. 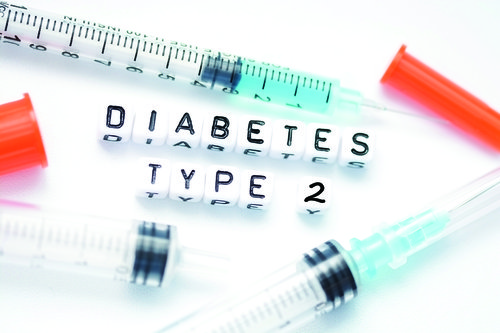 Diabetic kidney disease develops very slowly over many years, which explains why it is most common on people who have had diabetes for over 10 years. Keeping your blood glucose levels as near normal as possible can help to lower your risk of worsening kidney damage. It is also very important to make sure that your blood pressure is well controlled, often with a combination of tablets including an ACE inhibitor ('pril' drug) or an angliotensin-receptor blocker (ARB or 'sartan').

ACE inhibitors and ARBs are recommended because they help to protect the kidneys. However, despite much progress in preventing diabetes complications, tight control of blood glucose and blood pressure slows, but does not prevent, diabetic kidney disease and ultimately kidney failure. Since ACE inhibitors and ARBs became available 20 years ago, many new treatments have been tested, but all have been unsuccessful. This is why there was great excitement earlier this year when the results of the CREDENCE trial were announced. The trial showed that a currently available drug called canagliflozin lowers the risk of worsening kidney disease, kidney failure and the need for dialysis or a transplant in people with diabetic kidney disease.

Canagliflozin is an SGLT2 (sodium-glucose co-transporter-2) inhibitor. Developed as a treatment for diabetes, these drugs work by blocking the reabsorption of glucose by the kidneys. This increases the amount of glucose in the urine and lowers blood glucose levels (see Figure 1 overleaf).

"Blocking reabsorption of glucose has a number of other effects. Because there is also more salt or sodium in the urine, it reduces swelling or oedema and lowers blood pressure. In addition, because the glucose contains calories, higher levels in the urine causes weight loss. All of these effects seem to be beneficial for the kidneys," comments Vlado.

The importance of CREDENCE cannot be overstated

Canagliflozin was chosen for CREDENCE, because it was the first SGLT2 inhibitor to become available, and people treated with the drug in early trials had lower levels of protein in their urine. There were also improvements in kidney function that resembled the effects of ACE inhibitors and ARBs.

"This suggested that canagliflozin was causing changes in the kidney that might lead to long-term benefits. So the CREDENCE trial was specifically designed to test if canagliflozin would prevent kidney failure in people with diabetes at high risk," explains Vlado.

CREDENCE included people with type 2 diabetes, with a high risk of kidney failure because of large amounts of protein or albumin in their urine (Table 2). There were no significant limits on blood glucose levels, and people could take part if they had very well or poorly controlled diabetes.

CREDENCE began in 2014, and involved 4,401 people from all over the world, including the UK. Around half were randomly assigned to one tablet of canagliflozin each day and the other half to an identical dummy or placebo pill. The trial was 'double blind', so neither participants nor their doctors knew which treatment they were taking.

The trial ended after just over 2.5 years. This was earlier than planned, but the benefits of canagliflozin were very clear by then. Treatment with canagliflozin reduced the risk of kidney failure by about 30%, and therefore it would not have been ethical for people to continue to take a placebo pill.

Vlado comments: "It is easier to appreciate the benefits of canagliflozin by looking at changes in kidney function. People taking placebo lost on average almost 5ml/min GFR per year - that is 5% of a healthy young person's kidney function each year - and that was reduced by canagliflozin to an average of about 2 ml/min or 2% each year. Remember that after our 20s, healthy people lost about 1 ml/min or 1% of kidney function each year. So the people in the trial were losing their kidney function at a very high rate, and we were able to dramatically reduce this loss, not quite back to normal, but certainly very significantly." The benefits seen in the study do not appear to be linked to lower blood glucose levels. In fact, the effects on blood glucose were less than that seen in other studies.

Is the treatment safe?

In CREDENCE, canagliflozin seemed to be safe with no unexpected side effects. There is known to be a higher risk of thrush with SGLT2 inhibitors, because they increase the amount of glucose in the urine. This can usually be treated easily with a topical cream and there is no need to stop the medication.

The only other cause for concern in CREDENCE was diabetic ketoacidosis, a serious condition that occurs when the body produces high levels of blood acids, called ketones. This is uncommon in people with type 2 diabetes, but is more frequent with SGLT2 inhibitors.

Everyone with diabetes should have their kidney function tested each year

Vlado adds: "In the trial, diabetic ketoacidosis occurred in 11 people treated with canagliflozin compared to one person receiving placebo. Everyone recovered, but it is something we need to keep in mind. However, there were none of the other adverse effects seen in other studies that might have been associated with SGLT2 inhibitors, such as fractures or amputations. This suggests that treatment with canagliflozin was overall very safe."

What does CREDENCE man for you?

According to Vlado, a key lesson from CREDENCE is that it highlights how important it is to know your kidney risk if you have diabetes. What is your level of function? Do you have albumin in your urine? And if so how much?

He says: "If you don't know your risk, you cannot get the treatment you need. Everyone with diabetes should have their kidney funciton tested each year. It is recommended in all the guidelines for doctors, but unfortunately it does not always happen."

People with advanced kidney damage - i.e. with GFR below 30 ml/min during the trial. Vlado and his colleagues plan to analyse the efficacy and safety of canagliflozin in this group of people.

"For the time being, the results of CREDENCE should be applied to people like those included in the trial (Table 2). If you fall into this category, I recommend that you see your doctor and ask if you should be taking an SGLT2 inhibitor to protect your kidneys," Vlado advises.

Trials are now under way with the two other SGLT2 inhibitors: Dapa-CKD with dapagliflozin and EMPA-Kidney with empagliflozin. These trials are designed to see if SGLT2 inhibitors can prevent kidney failure in other causes of kidney disease, as well as in diabetes.

There is great interest in the possibility that SGLT2 inhibitors might benefit other people with proteinuria, including people with type 1 diabetes. However, Vlado emphasises that it is essential to wait for evidence form the new trials to see if SGLT2 inhibitors are both effective and safe in these groups of people.

"In the meantime, we do not use the term 'breakthrough' lightly when describing a clinical trial, but it has been said that the importance of CREDENCE cannot be overstated. I think that's true. For 20 years, we have been looking for a new way of treating diabetic kidney disease, and we now have a profoundly effective treatment. In fact, it is the most effective treatment we have, given the magnitude of its benefits," he concludes.

NOTE: This article was first published in August 2019 in Issue 6 of our Kidney Matters magazine

Why we hope the covid-19 vaccine will help u…

Our team shares their experiences of having the covid-19 vaccine

Kidney patient Beth tells the story of how she became a victim of a covid-19 vaccination scam. 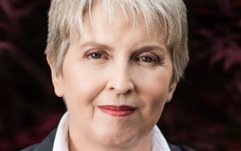 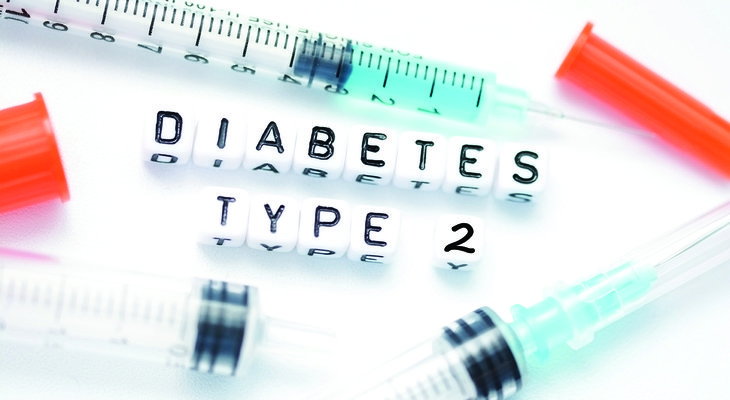