The Coronation Street storyline centred on kidney disease and transplantation finished a few weeks ago but has had a positive impact on the renal world. The story involved Carla, played by Alison King (below), returning to the soap having been diagnosed with kidney disease. After a few weeks of suffering symptoms and tests she eventually receives a kidney transplant after her brother Aidan, played by Shayne Ward, donated one of his kidneys. 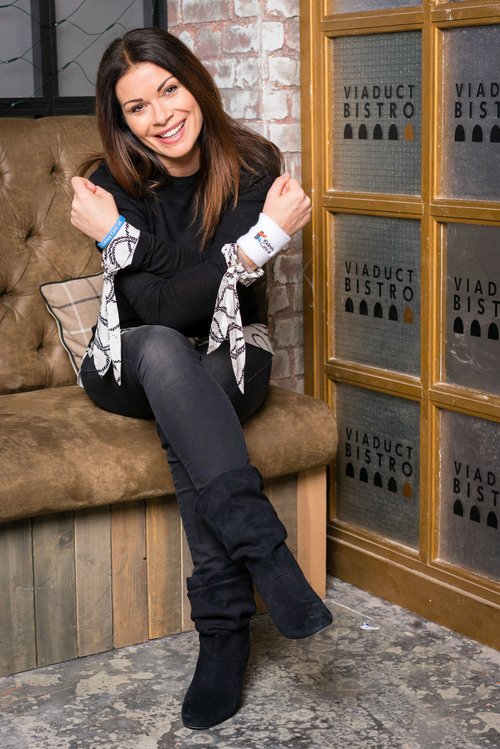 disease for millions of people across the UK. The Kidney Care UK website received record amounts of traffic and a number of kidney patients only found us after seeing us mentioned on the ITV site. The weeks following each episode continuing Carla's story saw a spike in google searches for kidney related terms such as 'kidney transplant', 'kidney disease', 'organ donation'. The soap was also thanked for the awareness it raised during the recent second reading of a private members bill on organ donation at parliament. However it was also criticised by some kidney patients for the fact that Carla had a kidney transplant so quickly.

It’s shocking that people still die every day waiting for a transplant so I’m pleased that we were able to help raise awareness of kidney disease and organ donation.

As a result Kidney Care UK were asked to advise the researchers and writers of the soap. Kidney Care UK Policy Director, Fiona Loud said, "We saw it as an opportunity to right some of the wrongs from the past. We spent time going through scripts offering advice on appropriate language and timings as well as potential make up. We sent the team plenty of information as well as posters for the set. We also arranged for members of the production and make up team to visit Manchester Royal Infirmary and meet with a transplant surgeon, Titus Augustine, who also helped provide valuable insights into living donation, scarring and pre/post operation processes."

Soaps are watched – and often worshipped - by millions of people but the makers often take dramatic license when it comes to showing many parts of everyday life, whether you have kidney disease or not. "We knew that it was unlikely that they wold be able to show many of the details of what it is like to live with kidney disease and experience a dramatic loss of kidney function and we made it clear to the researchers that the timescales involved in testing and transplantation take many months. 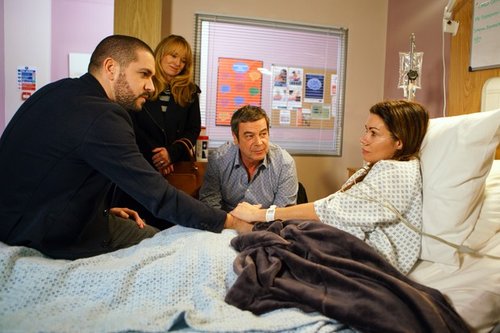 Ultimately in a 30 minute prime time soap opera you are only going to have 2-3 minutes in each episode to focus on one particular storyline so we felt it was important to offer guidance and advice to ensure that was portrayed on screen was as accurate as possible, at the same time reminding viewers via social media that this isn’t a real-life portrayal of kidney disease and the process for getting tested to donate a kidney takes much longer than is being played out on-screen".

Alison King, the actress who plays Carla praised the support that she and the team received from Kidney Care UK, “When I found out about Carla having kidney failure I wanted to make sure I portrayed that as accurately as I could because so many people are affected. Carla was very lucky to have such supportive friends and family around her but even then she was still facing up to her own mortality and perhaps not following all the advice she was given by her doctors!

Carla is quite a feisty character so it was nice to be able to show her more vulnerable side as well and see a positive outcome that I know not every person with kidney disease is guaranteed to have. It’s shocking that people still die every day waiting for a transplant so I’m pleased that we were able to help raise awareness of kidney disease and organ donation. It was touching to hear that the charity received calls for people looking for support just because they saw the storyline on the show.” 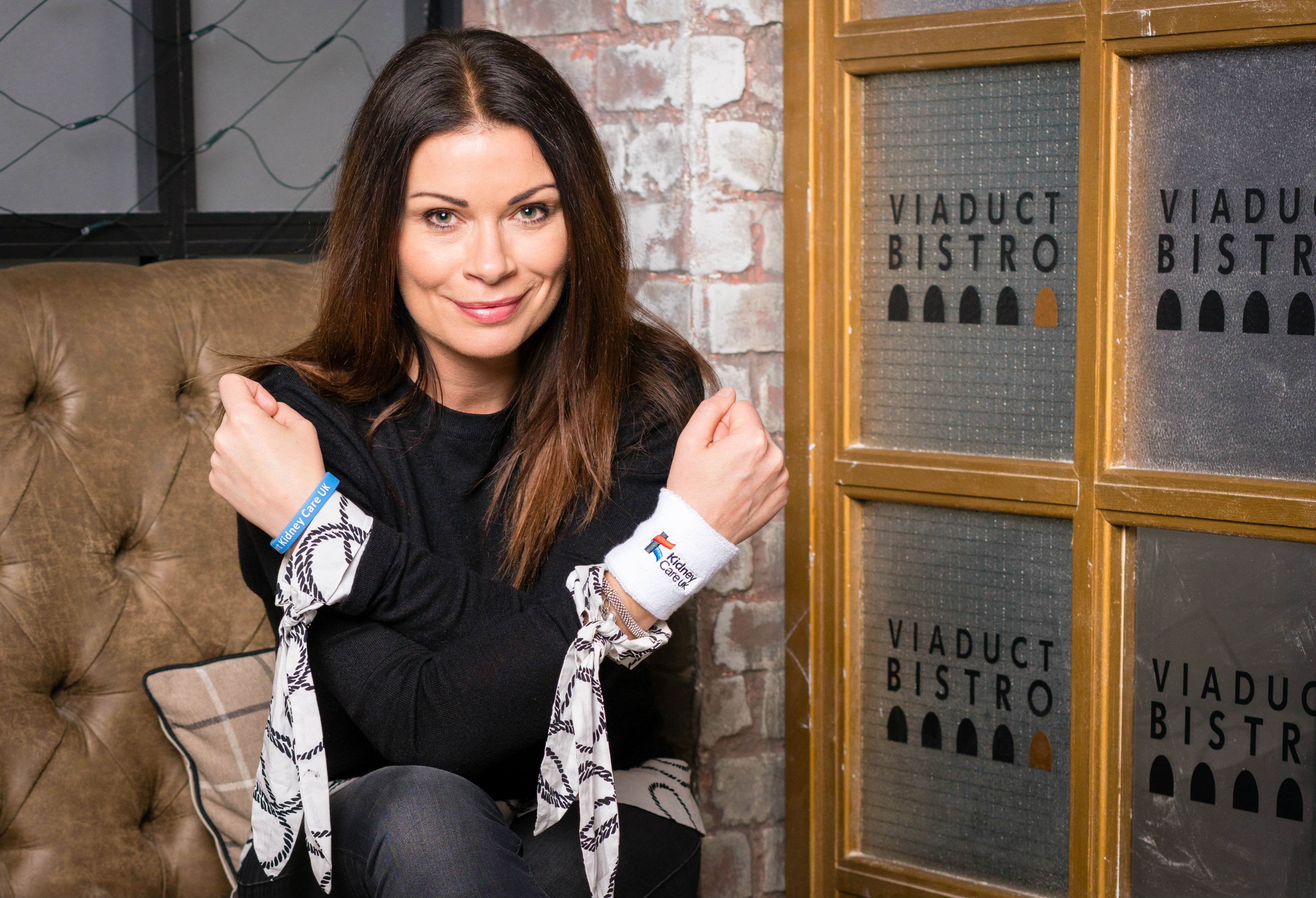 This will help some of you on in-centre haemodialysis in the face of the cost of living crisis.

We’re delighted that the name of our new Kidney Care UK teddy bear is… ‘Cuddly Kidley Didley!’ (CKD for short…

Congratulations to everyone who took part, we had an amazing four days in Leeds!