The Government has announced a package of one-off support payments to help the most vulnerable households with the rising costs of living. The measures announced today are simply not enough for people with kidney failure, however, particularly those who rely on medical treatment at home.

The Government has set out measures to address the rising cost of living. One-off payments will be given to the most vulnerable: the elderly, those with disabilities, and those with the lowest incomes.

People may receive some or all of these payments, depending on which they are eligible for.

“The measures announced today may go a some of the way to helping some people but it is simply not enough for people with kidney failure; particularly for people who rely on medical treatment at home such as people on home dialysis, who still do not receive the full, fair and timely reimbursements they are eligible for," said Kidney Care UK's Policy Director Fiona Loud.

"In a situation where all your costs are going up it is no good to have a system which pays back some of the costs, to some of the people, some of the time. We need to see urgent action on this because nobody should feel like they are being priced out of existence by the rising costs of living.” 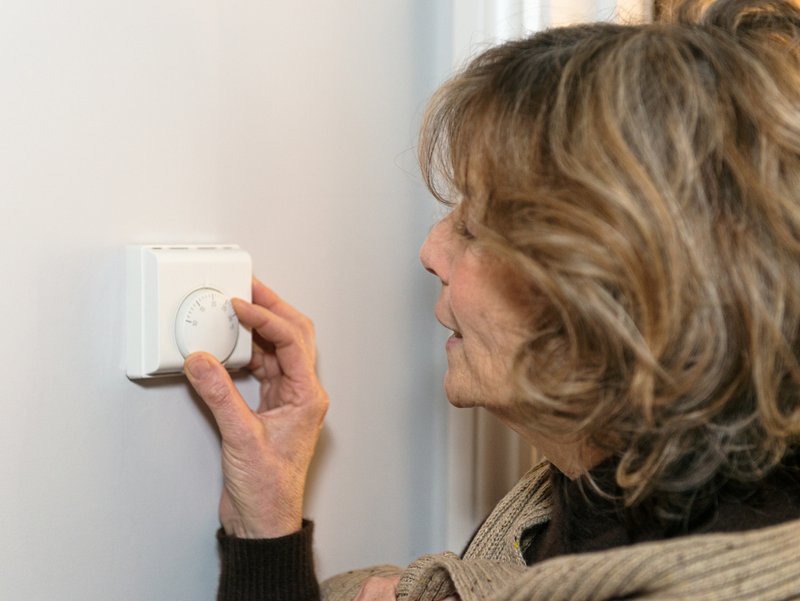 As well as holiday grants we offer financial support for a variety of other situations such as domestic costs, travel expenses and household items.

Kidney Care UK will be working with clinical colleagues to respond to NICE’s consultation, to make sure the...