Family raise over £12,000 in memory of local mother of two Carly Jackson

Family and friends recently dined and danced the night away to remember the life of mother of two, Carly Jackson, who died in March 2021 - four years after being diagnosed with kidney disease, raising funds for two kidney charities: Kidney Research Yorkshire and Kidney Care UK. 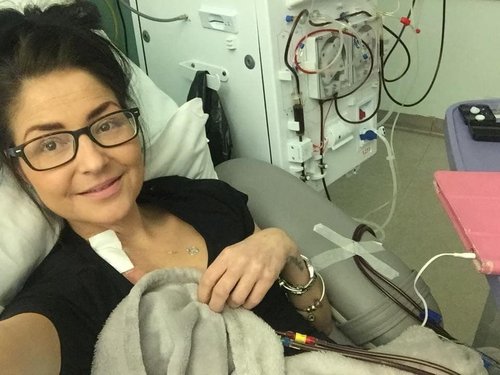 In 2017, Carly fell ill and was admitted to hospital with a kidney functioning at just 6%. Following months of visits to various doctors, nurses and consultants, Carly had lines put in so that she could undergo dialysis treatment 3 times a week at York Hospital. This was a difficult period getting used to the routine and having to spend so much time in hospital away from her children.

Two years later in May 2019, Carly was given delighted to be given the opportunity have a transplant. A kidney transplant, however, is not a cure for kidney disease, but a treatment, so there is always a risk that the kidney will be rejected. Sadly, following the transplant Carly’s kidney function declined and over the next year she had numerous infections meaning several stays in hospital. She then contracted pneumonia and due to a severely compromised immune system, was unable to fight it.

The time of Carly’s passing was in the midst of the Covid-19 pandemic and there was no opportunity for friends and family to come together to celebrate her life – so they decided to organise something to honour her memory and at the same time raise funds for two charities that work to make a difference to people living with kidney disease.

Carly’s sister Stacie Jackson-Ross, and parents Tracey & Stuart spent months planning a dinner-dance at the Hilton, York. Making sure that the entertainment would have met with Carly’s approval – the focus was for the 140 guests on the dance floor, having a good time - which they did with a DJ and saxophonist to give a party atmosphere. Thanks to Carly’s family’s hard work, and amazing support from local businesses who provided over 80 prizes for two raffles, alongside the ticket sales – which sold out in just 20 hours – a fantastic £12,517 was raised at the dinner in memory of Carly. 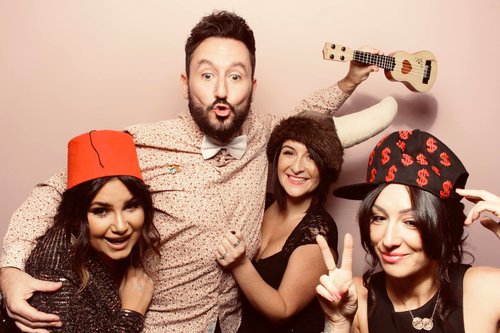 Speaking about the event, Stacie said “We think that Carly will have been really proud of what we achieved together in her honour. Her two children, Maddie aged 8 and Jorgie aged 5 were able to be present at the dinner which made it extra special. There was so much love in the room for their Mummy – hopefully this will be a treasured memory for them as they grow up.”

Carly’s friends described her as ‘one in a billion’ and ‘a force of nature’ and Stacie says of her sister “she was warm and mothering, a real livewire and hilarious. She loved her family and her children fiercely and is so missed every single day by so many people.”

David Fisher, Fundraising Manager at Kidney Research Yorkshire said: “Thanks to the amazing support of people like Stacie, Kidney Research Yorkshire is able to fund vital research within Yorkshire and the Humber, to improve treatment of kidney disease, ultimately saving lives and enhancing the quality of life for patients living with kidney disease. We really appreciate the amazing fundraising efforts of Stacie and the family and friends of Carly for their fantastic support and for choosing to remember her in such an amazing way.”

Laura Toop, Community Fundraising Manager at Kidney Care UK, added: “We are always touched when families think of supporting charities like ours at such a devastating time. Carly’s family have raised a huge amount which will have a life changing impact on the kidney patients we support. We can’t thank them enough.”