Diary of a Kidney Warrior: How My Journey Began 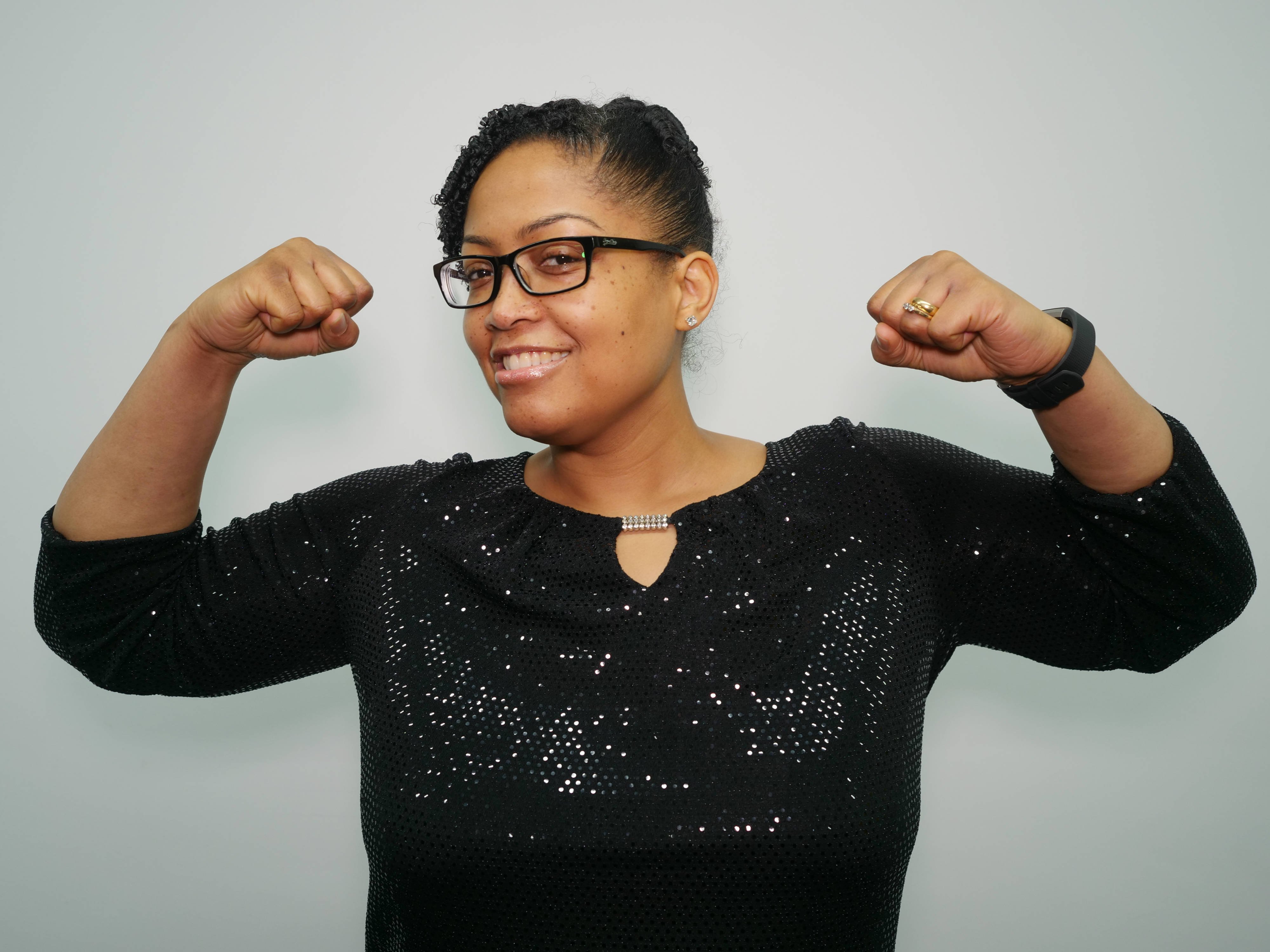 It started with a Headache

It started with a headache, well, not just any old headache, a stabbing headache! A headache that I couldn’t ignore; you see for me, a headache represented something more sinister. The last time I had a headache like this was back in 2003 when I was pregnant with my first child and to cut a very long story short, I nearly went blind and I needed lifesaving brain surgery. So for me, a headache was what finally forced me through the doors of A&E.

Before this, I was on my weight loss journey. I lost just over 3 stones but then I started feeling rough. It felt like flu like symptoms; I felt hot, sweaty, and run down, and even though I progressively felt worse and stopped training at the gym and had started to regain weight, I continued to explain it all away. I told myself, “I’ve overcome a series of highly stressful situations so of course I would be tired. I have annual leave coming up soon. I’ll rest then”. But a headache? No, I couldn’t ignore that, so I went along to A&E, expecting that the Doctors would examine me and tell me I had nothing to worry about and that I had the flu and give me some Paracetamol or Ibuprofen and send me on my way. But something was seriously wrong. The Doctor came back with the blood results and told me that I had to be admitted, that was 10 August 2018, that was when my life as I knew it came to an end and a new chapter had started.

The Doctors told me that my kidneys were failing and they didn’t know why.

My first night in the hospital was in an assessment unit where they put you until they decide what to do with you; which could only be described as a form of torture. I barely slept as the women in the cubicle next to me coughed all night and the woman in the bed on the other side of the ward, talked all night. I eventually managed to fall asleep by putting my headphones on and blasting one of my favourite music artist’s songs on to drown out the unsettling sounds around me.

The next day I was moved to a side room on a ward. My initial relief that I was away from the assessment unit was short lived as it was from this night onwards that my trauma began.

Late into the night I began to feel extremely cold, my teeth began chattering and my whole body began to shake like a workman drilling a road. However, the reality was, I wasn’t cold, quite the opposite, I was running a fever of nearly 40c. It was the ultimate oxymoron. I was gripping onto the sheets to cover myself because I felt freezing cold and the Nurses were pulling the sheets off me because my temperature was sky high. Then after an hour or so, I was covered from head to foot with sweat. I soaked through my night clothes, my sheets everything and this cycle continued all night, every night for 7 ½ weeks.

One week into my stay in the Hospital, the Doctors told me that my kidneys were failing and they didn’t know why. This came as a huge shock because I’d never had kidney problems before. I had been drinking plenty of water. I don’t drink alcohol, I don’t smoke, I was taking care of myself, so it made no sense. The antibiotics that the Doctors gave me for the fever didn’t work and for the next 7½ weeks I was given Paracetamol and became a human guinea pig. Doctors from all different departments came to see me to try to work out what was wrong with me. Test after test after test: MRI scan, CT scan, full body scan, blood cultures, endoscopy, kidney biopsy, ultra sounds, bone marrow biopsy, blood test after blood test - all questions and no answers were found. Was it cancer? Was it tuberculosis? Was it this? Was it that? And each time I had the emotional trauma of having to deal with the Doctor’s “could be” diagnosis. But there was one question I refused to allow to dwell in my mind or leave my lips and that was “Why me?” Because, why anyone?

My light in the darkness were my many visitors: family, friends, work colleagues and managers who brought cards, gifts and sent messages

My weight dropped by 12kg and my kidney function plummeted. The Doctors said that I was spiralling close to needing dialysis and my immediate response was "no!" I was not going to accept that this was my fate. “I don’t want to end up on dialysis or need a transplant, I want my kidneys to recover and be healed”, this was my minute by minute mantra.

My light in the darkness were my many visitors: family, friends, work colleagues and managers who brought cards, gifts and sent messages; all pouring love, hope and prayers into my suffering and lifting my severely broken and exhausted spirit. The irony was through this kidney failure experience I have felt more loved than at any time in my life before.

Then, finally, the Doctors said that an infection had caused my kidneys to fail, but they didn’t know what caused the infection. I was a rare case. The Doctors started me on steroid medication and after one dose my fevers reduced and after the second dose, they stopped completely. I was relieved, grateful, but angry that they had waited so long to give me the steroid treatment. A week later, my kidney function improved slightly and I was discharged from the hospital, officially a Kidney Warrior and not knowing what was going to happen to me.

As the nation looks back over the last 70 years to celebrate the Queen’s Platinum Jubilee, we remember how fa… 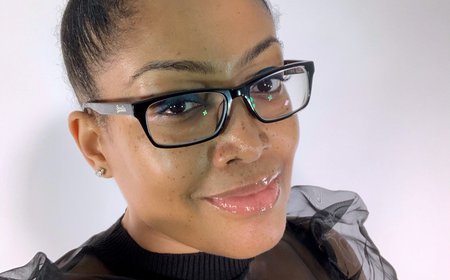 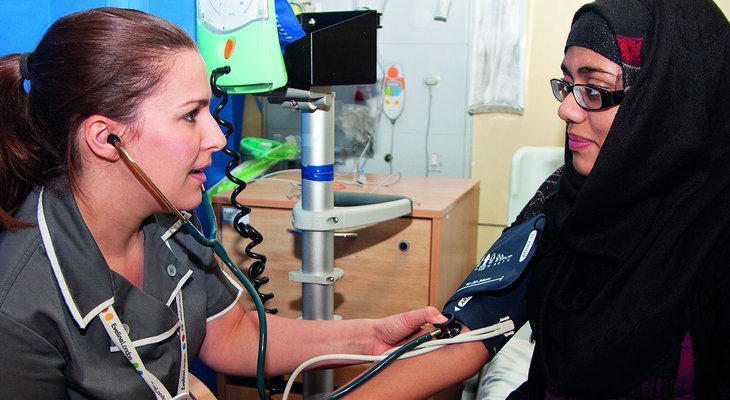 Being diagnosed with a kidney condition can be a scary time, find out about conditions and treatments in our introducti… 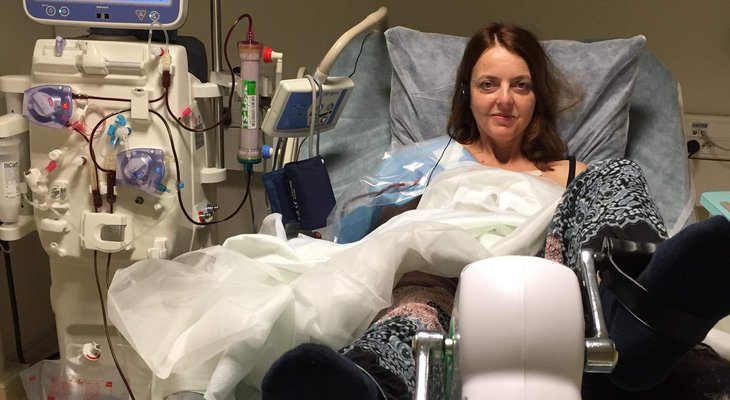 Read about the experiences some of our supporters have had. 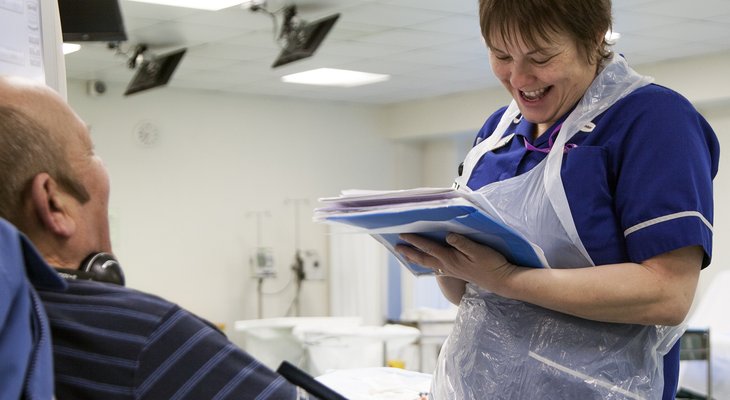