Chris Rolfe talks to Kidney Matters about an eating plan he devised with his wife that has delayed his need for dialysis.

NOTE: This article was first published in Winter 2018 in Issue 4 of our Kidney Matters magazine

I believe that, with massive help from my wife, a change in my diet has significantly delayed my need to start dialysis. I have essentially moved to a very-low-protein diet. I hope our experience might help others dealing with failing kidneys to get good dietary advice so they can create an effective and practical plan for their particular circumstances.

I am 63 years old. I have been overweight most of my life. I suffered with gout from my 30s and was diagnosed with FSGS at 50, when I began to see a nephrologist on a quarterly basis, with blood tests at each visit. Since then, I have found it very important that my wife attends all relevant consultations with me - two brains thinking about the advice gets a better result than one!

In mid 2016, my blood tests showed a dramatic decline in kidney function. After a decade of relative stability, my creatinine level, for instance, rose from around 350 to around 600. Three months later, the results had worsened. My consultant told me that he anticipated I would need dialysis within just a few months. He said I should give up beer, cheese, citrus fruits, potatoes, nuts and milk and leach out vegetables I ate. He also told me that, were it not for my weight (then about 135Kg), I would have been an ideal transplant candidate. As it was, I didn’t qualify.

However naïve I might have been, I was profoundly shocked. By late 2016, I was experiencing some of the ill effects of kidney disease, feeling weak and out of breath while out walking. I began to feel itchy and found it very difficult to get warm and stay warm. I ended up feeling so unwell during Christmas, that I just went to bed and shivered under two duvets.

A few days later, my brain made a connection between rich Christmas food and how sick I’d felt. We asked for a referral to a renal dietitian, who provided objectives for my diet and explained how to measure different foods against these objectives. He also advised, for me, a protein intake range of between 57g per day and 77g, so the target was set at 65g to 70g daily. So, by the start of 2017, we had some guidance about the kidney diet.

My consultant tells me I am doing exceptionally well, but still expects my condition to worsen again at some point. But at least I feel as though I’m holding my own for the present as a result of my own efforts, which gives me a significant mental boost

During 2017, my wife (who does most of our cooking) stuck rigorously to the advice in the diet pamphlets, but my symptoms became a little worse, in particular itching and retching, together with fatigue. It also became clear I needed to worry about phosphates in foods as well as sodium and potassium.

Having spent winter shivering all the time and feeling sick, I decided I had to see if I could do more to help myself, rather than just getting worse while awaiting dialysis. Extensive research suggested a very-low-protein diet might help; I clearly needed to take responsibility for my own diet. Furthermore, monthly blood tests results (accessed via Patientview) made it possible to monitor the effects of my choices.

I started to do a lot of my own food selection and preparation, learning key facts so that I could use the

rules while eating out in restaurants. While setting out to reduce my protein intake further, I also chose to avoid red meats and give up altogether on dairy products. I used a ‘highlights’ chart (diet is a moving target and the current chart is pictured on the left) to focus on a narrow range of foods. I began to sense how my body would react to different foods and drinks, and to judge how much food to eat without needing access to food scales.

After a few months, I found that I was involuntarily selecting foods which gave me a protein intake of between 40g and 60g per day, usually towards the lower end of the scale. Most of my symptoms disappeared, bar getting very cold if the ambient temperature fell. My blood tests showed huge improvement in creatinine levels (back down to around 430) and I have been broadly stable for sodium, potassium, phosphates and eGFR readings. My consultant tells me I am doing exceptionally well, but still expects my condition to worsen again at some point. But at least I feel as though I’m holding my own for the present as a result of my own efforts, which gives me a significant mental boost.

Another effect of the diet change is that I’ve lost over 22kg in weight over the last 3 years - a slow process but a material change and one without precedent in my life. My plan is to carry on, hopefully to lose another 20kg or so, hoping that, if a transplant becomes needed, I’ll be fit enough to qualify!

This article was originally featured in our Kidney Matters magazine 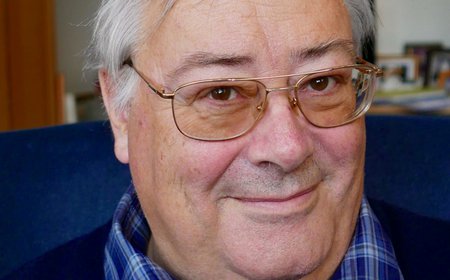 Chris Rolfe
Trustee
Chris read History at the University of Birmingham and went on to train as a Chartered Accountant. He specialised in international corporate tax problems and became worldwide head of the international transfer pricing practice in PwC. 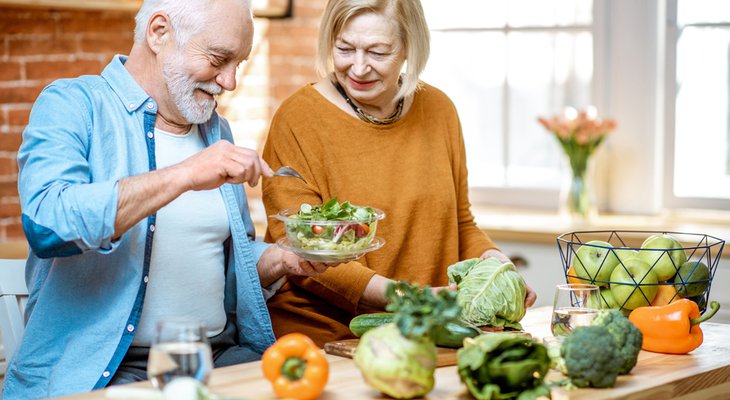 We have a wide range of blog posts for you to explore about everything Kidney Kitchen. 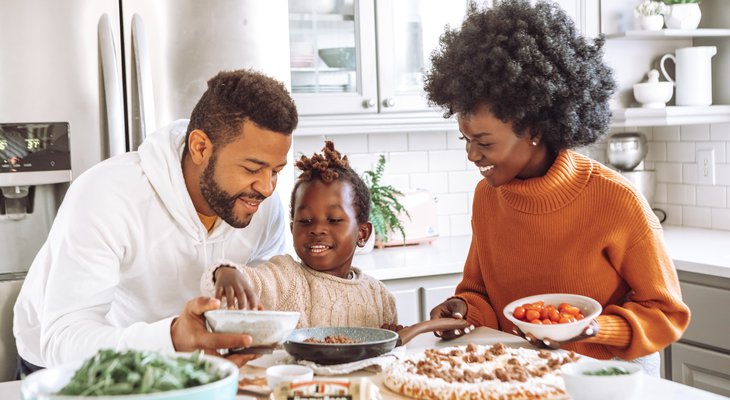