The British Transplant Games took place in North Lanarkshire between 27 and 30 July this year. We are one of the lead sponsors of the Games, having worked with Transplant Sport (who organises the event) for many years. In addition, this year we were honoured to support more than 10 hospitals throughout the UK to send over 700 children and adults to the games. We're still receiving reports from the hospitals we helped support, but some of the highlights so far include: 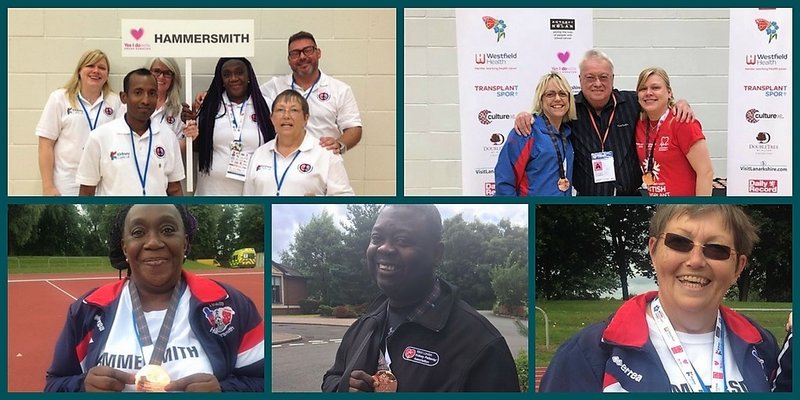 Team Hammersmith winning 17 medals (a team record), and a fantastic achievement for a team of just 7 people.  These included a Gold in the 10 pin bowling and almost doubled the team’s previous record for medal wins – well done team Hammersmith! 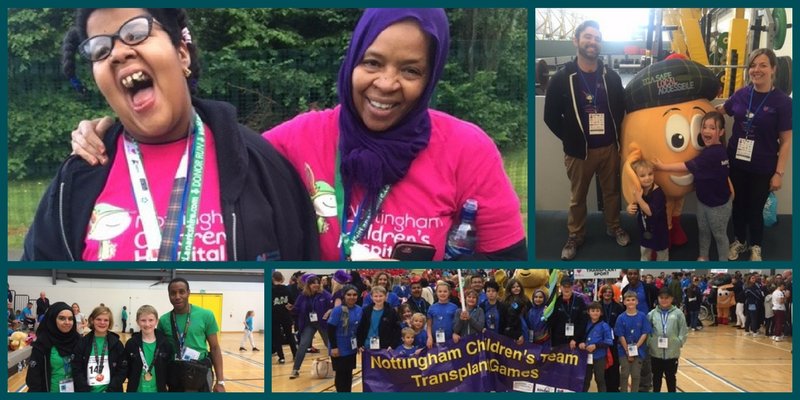 The Kinder Crew team from Nottingham Hospital representing the Children’s Kidney Network for the East Midlands, East of England and South Yorkshire won an amazing 23 medals – what an achievement! 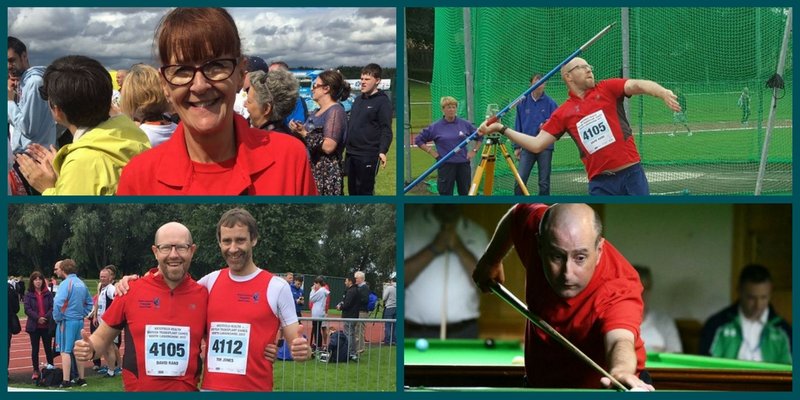 We’re so proud of everyone we funded who took part, whether they won a medal or not. It was so lovely to see so many people at our stand and we raised more than £350 in donations as well. We can’t wait for next year…See you in Birmingham! 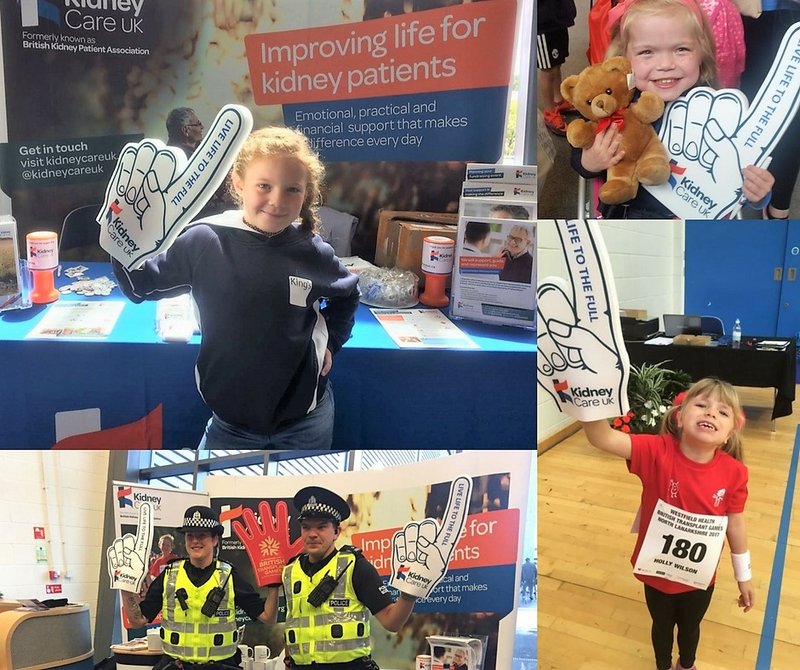