There have been some developments towards future healthcare arrangements in some EU countries after Brexit.

An extension to the date by which the UK will leave the EU has been agreed. This date is flexible, but is currently set as January 31, 2020. During this time the UK Government says that it will continue to move forward on establishing and getting approval for the terms under which the UK will leave the EU. If this is achieved then the final exit date will be set. This date may be followed by a transition period, when trade deals and other negotiations will take place.

The European Health Insurance Card (EHIC) will continue to be valid during the extension period. This means that that the cost of dialysis and other medical treatment that an individual receives in the EU Member States and associated countries will continue to be covered. This may also continue during any transition period if no agreement has been reached on reciprocal healthcare arrangements by the exit date.

We do however recommend that people always take out appropriate travel insurance to cover aspects of healthcare the EHIC does not.

The current Withdrawal Agreement which was introduced to Parliament by Prime Minister Boris Johnson did not establish any replacement for the EHIC system. Instead, this was to be discussed during the transition period. At this point it is not possible to know what will be in any final Brexit deal

If the UK was to leave the EU without a deal despite this extension, the current situation is that the UK will try to secure deals on reciprocal healthcare with individual countries. They have currently done so with a number of countries including Spain and Ireland - healthcare coverage in specific countries.

If anyone has incurred costs in Spain already and had to pay for their dialysis at a public unit, we have been informed that this can be reimbursed via the NHS Business Services Authority on +44 (0) 191 218 1999 or on the NHS BSA website.

The UK Government had previously committed to provide support to the 180,000 UK nationals living in the EU who currently have their healthcare costs paid for by the UK for a six month period following a no-deal Brexit.

We will continue to monitor the situation and work to ensure people living with kidney disease are not at a disadvantage and can continue to travel to Europe without the threat of having to pay for their life-sustaining treatment. 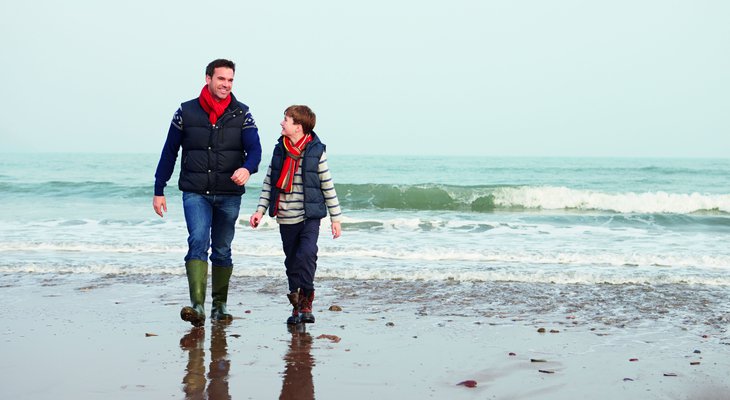 Getting a quote for travel insurance can be challenging if you have health issues like kidney disease. 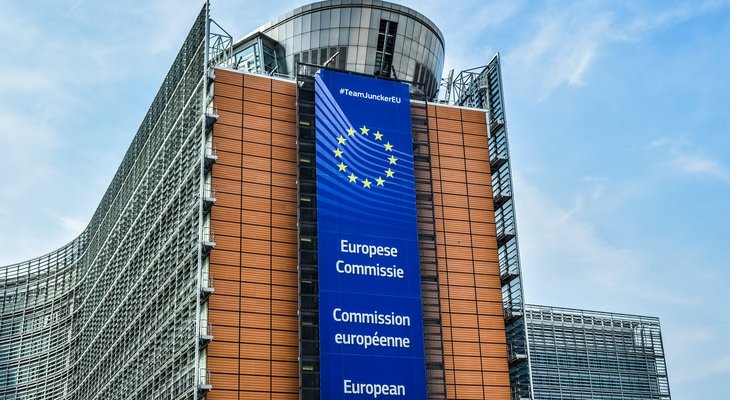 The impact of Brexit on kidney patients and what …

The impact of Brexit on kidney patients 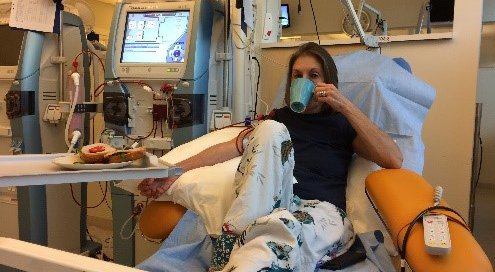