Sharen Dyal and her brother Amarveer Bassra from Bingley, are planning to take on the 25km Thames Bridges Trek on 7th September in memory of their father Sukhbir Bassra who died from kidney disease. The brother and sister duo, plus 30 friends and family, have chosen to raise money for Kidney Care UK. Sukhbir was a well-loved and respected lawyer in Bradford where he worked for more than 35 years. 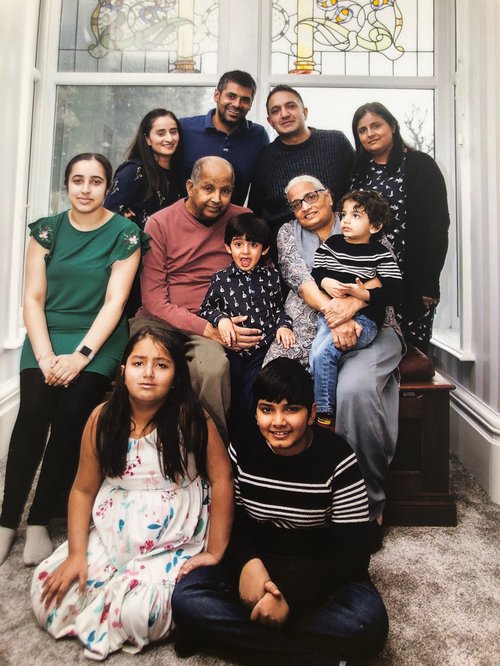 Sharen comments, “Dad had kidney disease from the age of 23 until he died last year aged 62. In that time he had multiple transplants, he suffered a number of complications but yet he remained positive. It was his grandchildren who kept him feeling better. He always said that they were the lights in his life. And because of this, we wanted to walk in his memory. He was such an amazing man with so many friends and colleagues who thought the world of him. There are over 30 of us taking part in the Thames Bridges trek on 7th September and we’re all walking to remember Dad and to raise money for such a great cause.”

Robert Hope, Head of Fundraising at Kidney Care UK, adds: “As a charity we receive no government funding so we rely on the kind generosity of supporters like Sharen. It’s such a lovely way for them all to remember Sukhbir and we’ll be there supporting them every single step of the way.”

Sharen and Amarveer and the whole group hope to raise £4,000 for Kidney Care UK. You can sponsor them at their JustGiving page 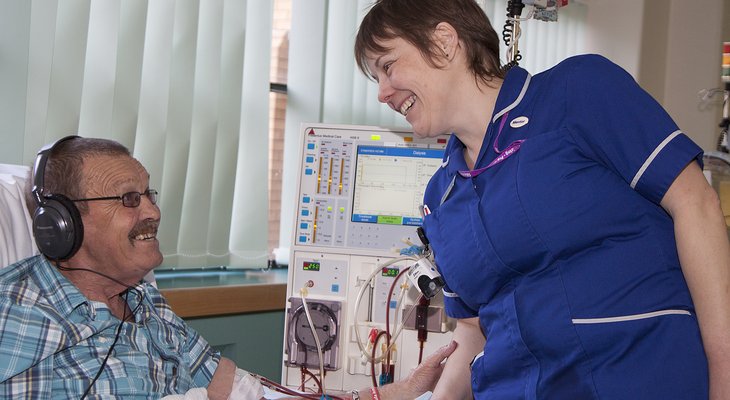 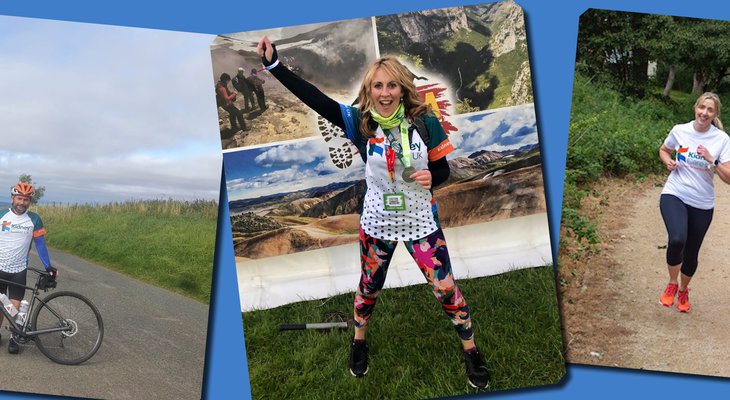 Run, walk, swim or cycle – there are lots of events you can take part in to support Kidney Care. 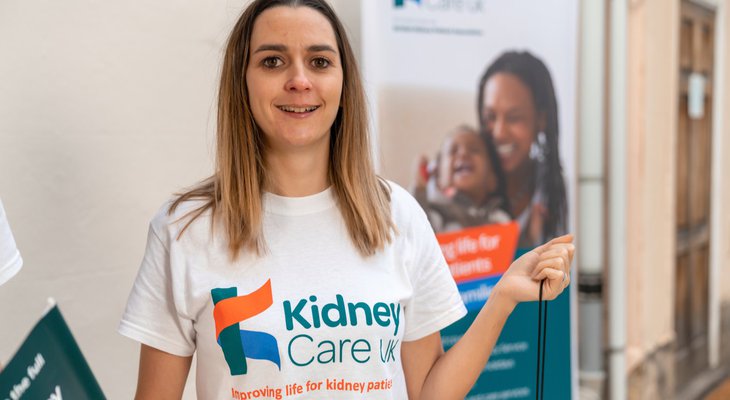