2017 British Transplant Games due to start this week

is the flagship event of Transplant Sport and aims to demonstrate the benefits of transplantation whilst increasing public awareness of the need for more people to join the NHS Organ Donation Register.

Kidney Care UK is a proud partner in the Games and also provides support to teams from hospitals to take part.

Paddy Tabor MVO, Chief Executive of Kidney Care UK, adds: “We’re incredibly proud to be able to provide support to teams from 12 hospitals throughout the UK this year and help more than 700 children and adults take part in the Transplant Games. We’ll be there to cheer every one of those teams on, but it doesn’t matter how well they do as they are all winners as far as we are concerned. These wonderful competitors show the incredible transformational impact that organ donation and transplantation can have on your life.”

From Archery to Ten Pin Bowling, the Games take place over 4 days and see more than 25 different events with hundreds of transplant recipients taking part. Andy Eddy, Chair of Transplant Sport who organise the Transplant Games, adds: “The support from Kidney Care UK has meant that the games have continued to go from strength to strength. It is such a joy to see so many people showing the life-changing difference a transplant can make and we are honoured to be part of such a successful partnership.” 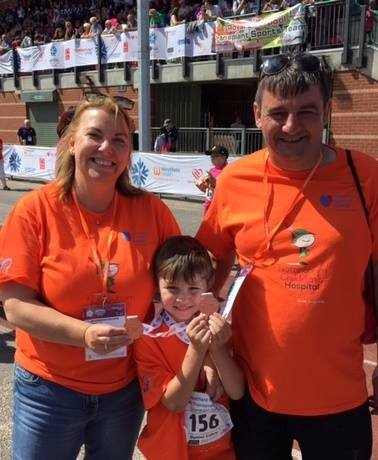 We spoke to Darren and Sandra Calow, parents of Daniel Calow (all pictured above) and they told us just what the Transplant Games means to them: “Now aged 9 years old, Daniel has had an incredible journey to get to where he is today. To look at him now it would be easy just to see a happy and thriving young man who, like many boys of his age, loves to play sport, run around with friends and have a generally carefree attitude to life. Born in August 2007, he suffered major trauma at birth which resulted in end stage renal failure and we were made aware a transplant would be needed. Seven years later in November 2014 and thanks to an amazing person who donated a kidney which was a great match for Daniel he went in for a very successful transplant.

It’s thanks to the funding from the Kidney Care UK that Daniel was able to go to his first games in Liverpool 2016 as a proud member of the Nottingham Children’s Hospital 'Kinder Crew' Transplant Games team. He won two medals last year and he’ll be there again this year hoping to beat that! There are many Daniels out there and these games celebrate all of them.” 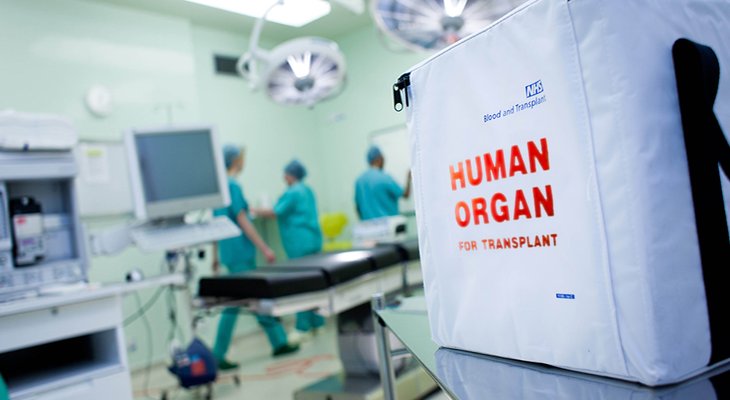