It's islets for me

It was time for Sharon to decide whether to opt for a whole-organ pancreas transplant or islet transplantation after her successful kidney transplant.

NOTE: This article was first published in Nov 2020 in Issue 11 of our Kidney Matters magazine

It was time for Sharon Patrick to decide whether to opt for a whole-organ pancreas transplant or islet transplantation after her successful kidney transplant. Her complex medical history helped swing the balance.

"My medical life has been complicated and extreme since receiving the diagnosis of type 1 diabetes. I was 18 and it probably goes with the territory, but I was not a compliant patient and did not take my diabetes seriously. I rebelled and chose to ignore it and carry on as if I didn’t have it.

I simply did not appreciate the severity of the side effects this condition would unleash on my body and my life until it was too late. I’ve suffered ever since from various diabetic complications including: neuropathy (nerve damage); retinopathy (damage to the blood vessels in the eye’s retina); gastroparesis (stomach cannot empty in the normal way); Charcot foot (weakening bones in the foot); nephropathy (kidney damage); heart failure; and bone disease.

Recovering from a bad car crash in 2014, my feet and ankles began to swell up and despite doing as my GP advised and drinking more water and less coffee, it was soon clear that my kidneys were struggling.

As weeks passed my breathing became laboured and I was too breathless to walk more than a few paces. I thought I was having a heart attack. I rang my mam and asked her to come with me to see the GP because I knew something was seriously wrong with me. She told me that she wouldn’t come to the doctors because she was taking me straight to the hospital.

At the hospital I was diagnosed with cardiomyopathy (heart disease) and was told that I needed a triple-organ transplant. I had diabetic kidney disease (nephropathy) and cardiomyopathy (problems affecting the heart muscle) and needed a new pancreas to protect a transplanted kidney.

I knew dialysis was on the cards but we spoke about transplants quite early as it was clear that I wouldn’t be offered a simultaneous pancreas and kidney (SPK) transplant as my heart was too weak. It was decided that I would be listed for a kidney transplant and then we would assess my suitability for a pancreas-alone transplant at a later date.

This was when I first heard about islet transplantation.

As I couldn’t have a SPK my mam was worked up to be my living donor. Starting dialysis was tough and I found it overwhelming. On 21 May I was due to start dialysis. This date coincided with my planned wedding date. I was due to be married in Greece. But the wedding never took place. I was so ill and in September that year I fell into a diabetic coma which lasted for 11 days.

Fortunately, in July 2018 I received one of my mam’s kidneys. After a few hiccups the transplant was successful. That success meant we were at a stage where we could discuss my pancreas transplant. In July I went to see Professor Shaw in Newcastle to discuss my transplant options.

Professor Shaw explained that if I opt for a whole-organ pancreas transplant, I could potentially be completely insulin independent. The new pancreas would produce insulin and monitor my insulin requirement just like a native pancreas. This option would also see my transplanted kidney protected from any further damage caused by my diabetes. However, the operation itself comes with significant risks and is carried out under general anaesthetic. There is also potentially a long post-operative inpatient recovery period.

The second option we talked about was islet transplantation. This is where islets (of Langerhans – the insulin-making cells in the pancreas) are removed from a deceased-donor pancreas and injected into my liver. The liver is the preferred ‘host’ as it is the organ with the best blood supply. The procedure is also carried out under local anaesthetic. This would involve a short stay in hospital before being able to go back to my everyday life. The downside is that I may require another procedure three months down the line and I may not be totally insulin independent after the procedure.

This option appears to me to be a much safer option and, given my complicated medical history, minimises my exposure to unnecessary risk

But this option appears to me to be a much safer option and, given my complicated medical history, minimises my exposure to unnecessary risk. This option also impacts upon my family much less. I already feel as if I have put them through so much.

My daughter Kelsie is doing really well considering what she’s witnessed over the past six years. I am so proud of her. She has attended a full-time college course to complete her qualifications as a care worker, in addition to working throughout the Covid-19 pandemic on the front line as a professional home care worker.

She also does such a lot to help me. I’ve been through a lot in my life so far. But this experience has also taught me a lot and so I knew I wanted to use this experience to help support other patients. Now I enjoy my work as a patient advocate (along with Norman Harding and Mike Pape) at Sunderland Royal Hospital.

Life is for living!" 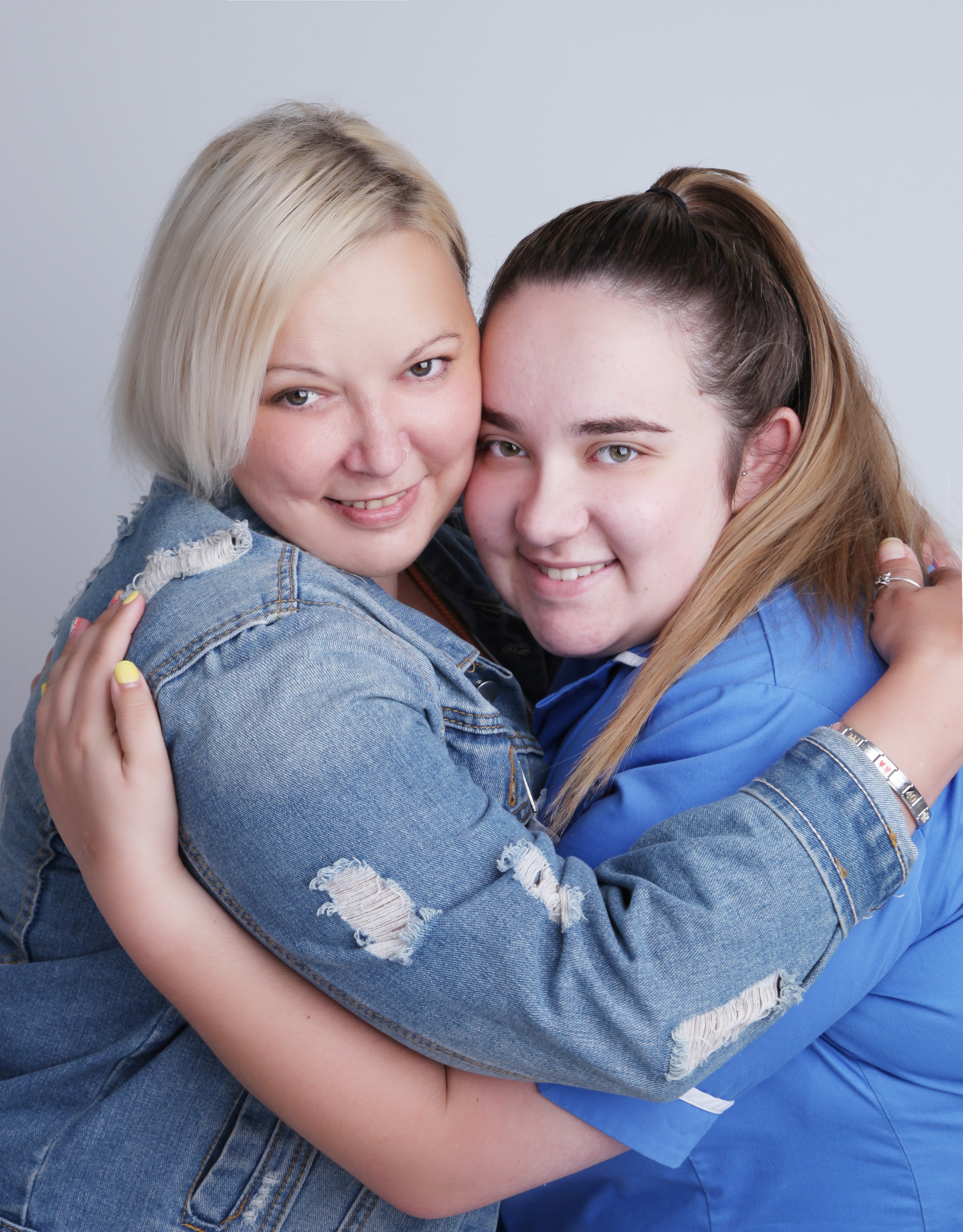 This article was originally featured in our Kidney Matters magazine

"Cooking is firmly back on the menu for these two food lovers!"