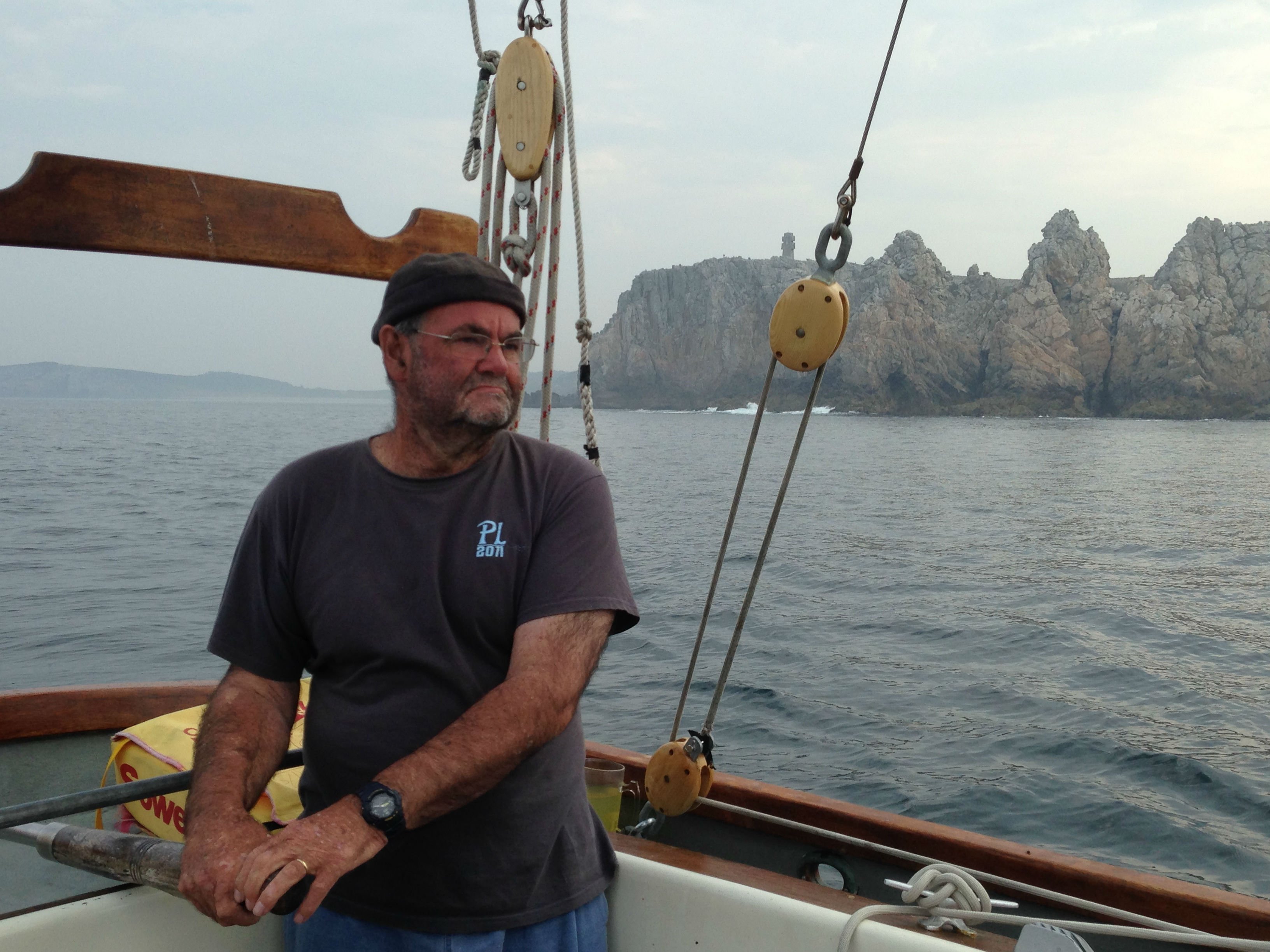 After his second transplant in 1974, at the age of 17, Andy was tired of all the medical interventions and hospital appointments - he’d lost his friends, his childhood and his education.  He decided to change his name (born Andy Northcott) and told no-one about his kidney failure for many years.  “I just wanted to be normal and to be like others,” says Andy.

Today, Andy is a passionate supporter of kidney patients, working as a member of the Kidney Care UK Patient Advisory Panel. He’s also on a hospital transplant committee and is training as a buddy to support teenagers and young adults.  “Although I’ve worked in medical research in diabetes for many years, I’ve kept very quiet about my own personal circumstances but I’m now ready to say more to help others.  I like the concept of the expert patient, giving input and feedback to the health service to improve care and I hope I can help in this way.  Patients deserve a voice and by working with Kidney Care UK I can be a voice to help improve quality of life for kidney patients across the UK.”

I just wanted to be normal and to be like others

Hearing about Andy’s experiences of dialysis as a young boy in the late 1960’s when PD lines were crude and basic, cramping regular, when protein was almost deleted from the diet leading to real hunger, and no other children were in hospital, it’s easy to understand what a traumatic experience it must have been for a boy just wanting to be like others his own age.  Andy missed so much school that even after his first transplant with a kidney from his father at the age of 13 allowed him to return, he’d lost an academic year and his friends had moved on.

At the age of 17, Andy’s first transplant began to fail and he was transferred nearly 500 miles from Torbay Hospital to Addenbrooke’s Hospital, for three months.  With infrequent visits from his parents Andy says what kept him going were the games of table tennis that Sally Taber the renal nurse (and former Chair of Kidney Care UK) organised for him, with anyone she could find in the hospital!

When the kidney failed, Andy returned home and was back on dialysis until he got a call to say that a suitable kidney was available and it was coming from Cardiff.  Andy had to get back to Addenbrooke’s Hospital as fast as possible, and not wanting to miss the opportunity of this kidney, he called in at Newton Abbott police station and asked the police for help.  The police rose to the challenge and provided an escort all the way to Addenbrooke’s, helping Andy arrive just ahead of the kidney. 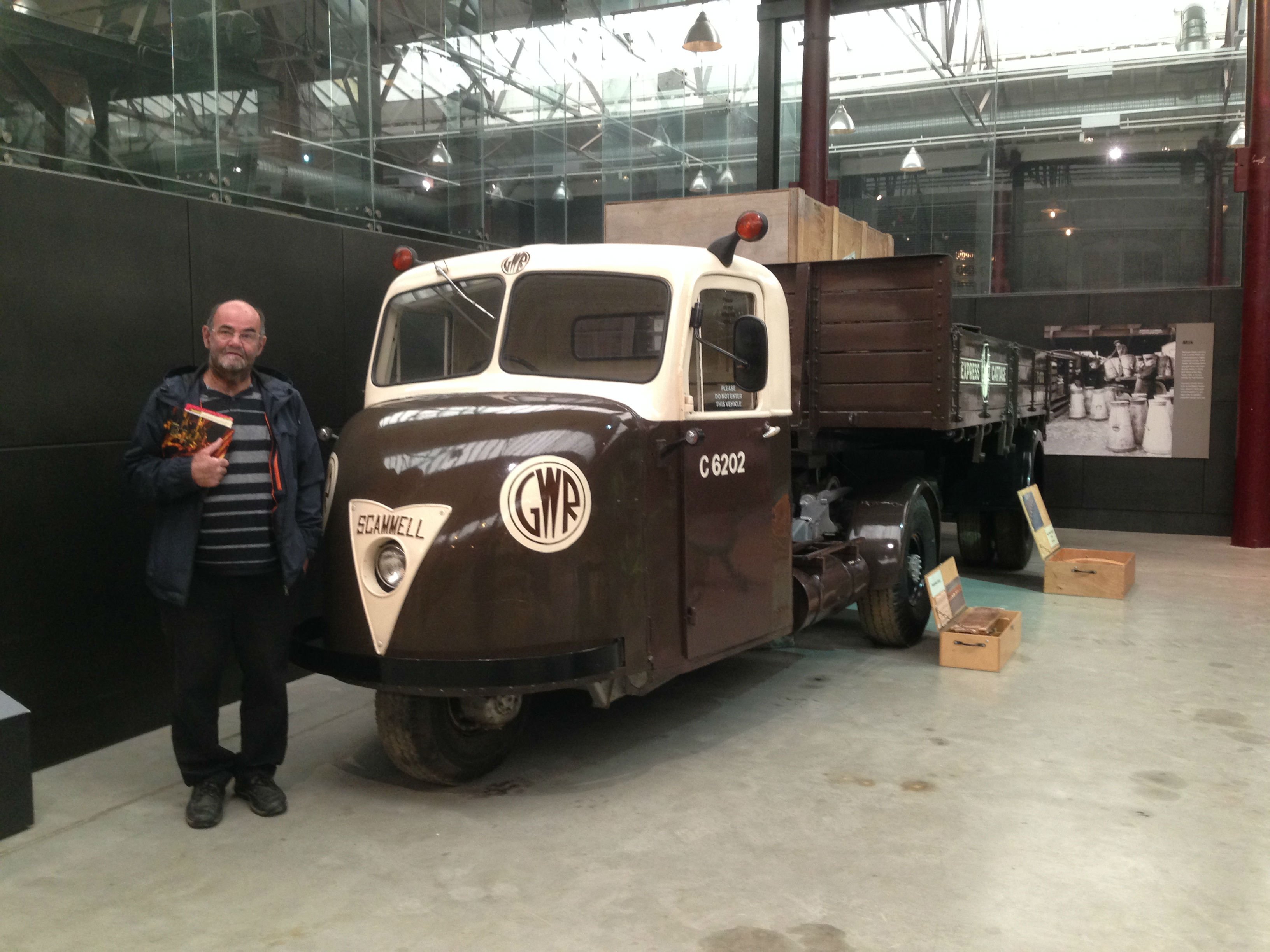 “Even though the kidney didn’t work for about 10 days, I just knew it was going to be ok and it hasn’t let me down over these last 40 years.  I went back to school and spent all my days working to catch up.  It paid off and I read biochemistry at Leeds University.  As a student, I began really living for the first time.  No-one knew I had a transplant as I just wanted to be like everyone else,” says Andy.

Andy’s first job was tissue-typing at Guy’s Hospital and he then moved into research looking for genetic markers that might identify who would develop kidney failure.  His research took him on to become Professor of Biomolecular and Cellular Sciences at Plymouth University, working in the area of diabetic kidney disease.

Andy is married and with his wife Ann, has three children.  “We were concerned about my fertility having taken immunosuppressive drugs since age 13, but we have been blessed with Lucy who is a final year medical student, Tom who’s applying to be a naval officer and Oliver who is studying economics.”

“My 40 year transplant has allowed me to lead a truly varied and exciting life and I am passionate about raising awareness of organ donation to help others benefit as I have.”

Andy retired earlier this year and can now pursue his passions and voluntary work with classic boat rallying in Plymouth and Brittany, coaching women’s rugby, and of course being a voice for individuals with kidney disease.