Save on energy costs in the kitchen

Around 16% of a household's energy use is in the kitchen, according to the Energy Saving Trust. Manage your cooking and cooling costs and reduce your bills with our energy efficiency tips for food preparation.

Put your microwave to work

Microwaves use less energy than ovens (the Centre for Sustainable Energy estimates that the cost to use an oven for 10 minutes is around 8 to 9p, compared to 3 to 6p for a microwave), so if you have one it's worth using it more. Microwaves are also energy-efficient because they only heat the food itself rather than warming the air around the food, and they don't use energy to warm up. 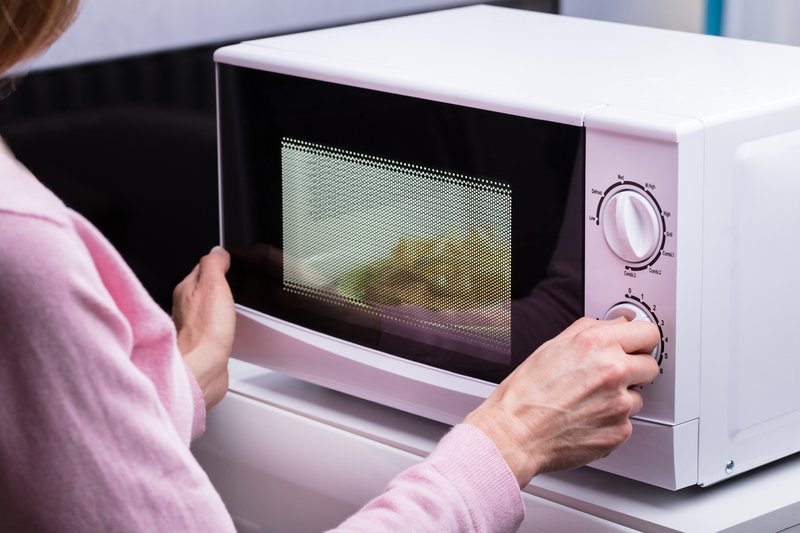 Use your hob more efficiently

Set up an oven timetable 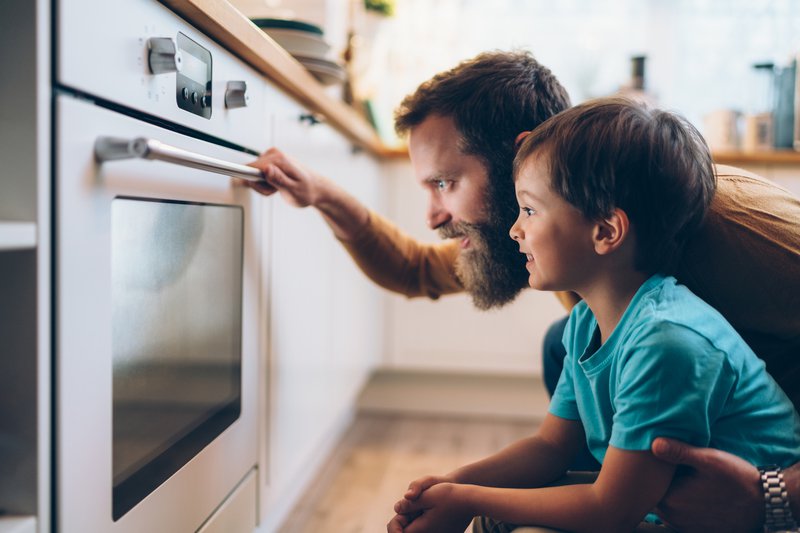 Cost of living support and benefits

Shop for a kidney friendly diet on a budget

Kidney Care UK Advocacy officer for Wales, Linzi Isaac, discusses how to ensure you are maximising your incom…