Urinary and sexual problems are common in kidney disease. We explain the link between male sexual health and CKD and share tips to help you talk to your clinical team about erectile dysfunction.

As men get older, urinary problems – getting up several times a night to pee or dashing to the loo during the day – become more common. Some men may also find that it’s difficult, if not impossible, to get an erection. These symptoms are all too often the subject of jokes, but they are no laughing matter. They are especially common in men with chronic kidney disease and other long-term conditions, and cause a great deal of unhappiness. The good news is that effective treatments are available and there is no need to suffer in silence.

Men with urinary and sexual symptoms are no exception to the general rule that, for almost every health problem, men consult a doctor later than women. “It’s partly a macho thing: we don’t want to be seen as weak. More generally, there’s the myth that urinary symptoms are part of normal ageing and that sexual problems will not be taken seriously,” says Professor Mike Kirby, Visiting Professor at the University of Hertfordshire and the Prostate Centre, London, and a specialist in men’s health. 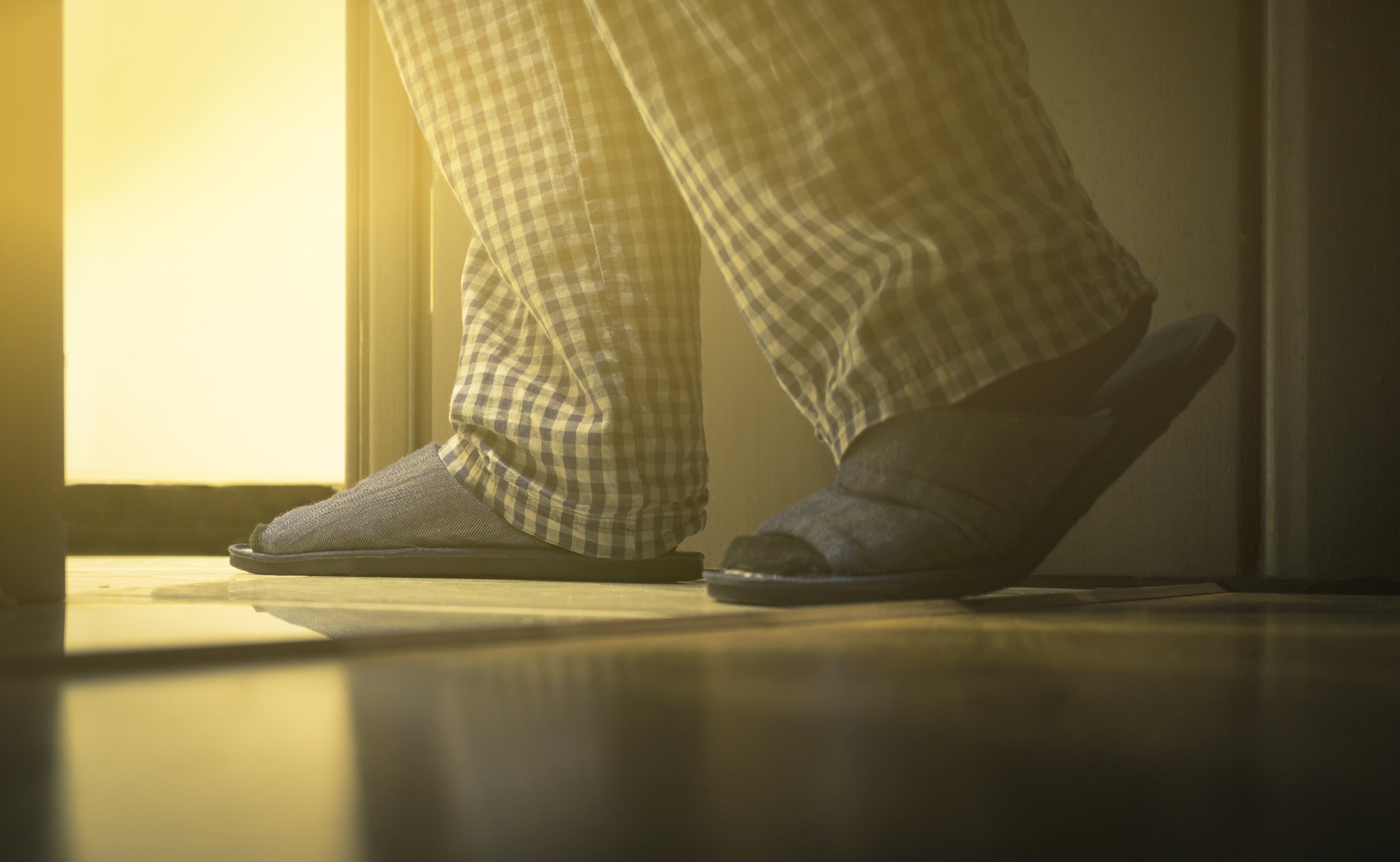 What is the prostate gland?

The prostate gland is located between the bladder and the penis. Sperm are produced in the testes and stored in the epididymis. During ejaculation, sperm are propelled through the vas deferens into the urethra via the seminal vesicles and prostate, on the way collecting secretions that form sperm.

Although some people with kidney failure find that they gradually lose their ability to pee (called residual renal function), others continue to pass urine. The cause of urinary symptoms in older men in general, and those on dialysis or with a transplant, is often enlargement of the prostate, a walnut-sized gland that sits between the bladder and the penis. As the prostate gets bigger it obstructs the flow of urine making it more difficult to pee. At the same time, because the bladder muscle has to work harder to overcome the obstruction, it becomes overactive (called overactive bladder syndrome).

“It’s the storage symptoms that usually drive a man to the doctor, because they cause more bother in terms of quality of life. This applies particularly to nocturia. Getting up several times a night is exhausting and of course also wakes his partner,” comments Mike.

There’s the myth that urinary symptoms are part of normal ageing and that sexual problems will not be taken seriously.

Losing sleep because of LUTS has further implications, because men need at least four hours sleep to ensure a normal surge or increase in testosterone levels in the morning. Testosterone is known as the ‘male hormone’; although men have higher levels, in both sexes testosterone contributes to a sense of wellbeing and plays a role in sex drive or libido. It is also needed for strong bones and the development of lean muscle and strength.

Testosterone levels may be low in men with kidney disease. Blood levels are tightly controlled by feedback between the hypothalamus and the pituitary gland in the brain and the testes. Low testosterone due to problems with this mechanism – called the hypothalamic-pituitary-gonadal axis – occur frequently in kidney failure. This not only reduces a man’s sexual desire, but also affects the size and structure of his penis and ability to get and maintain an erection (erectile dysfunction or ED).

Kidney failure also goes hand in hand with risk factors for heart disease, such as diabetes, high blood pressure and high cholesterol. All these lead to atherosclerosis or narrowing of the arteries throughout the body, including in the penis. Blood vessels may also be narrowed by calcium deposits due to problems in controlling calcium and phosphate. And, to make matters worse, some blood pressure medicines can contribute to ED. According to Mike, particular culprits are diuretics and calcium channel blockers, often prescribed instead of drugs that might increase potassium levels. Mike sums up: “So low testosterone, cardiovascular risk factors and some of the drugs we prescribe all contribute to impaired blood flow to the penis.

The first sign may be fewer night-time erections, which are essential to keep the penis healthy. Losing them is an early sign of the possibility of erectile dysfunction and the need to talk to a doctor.” 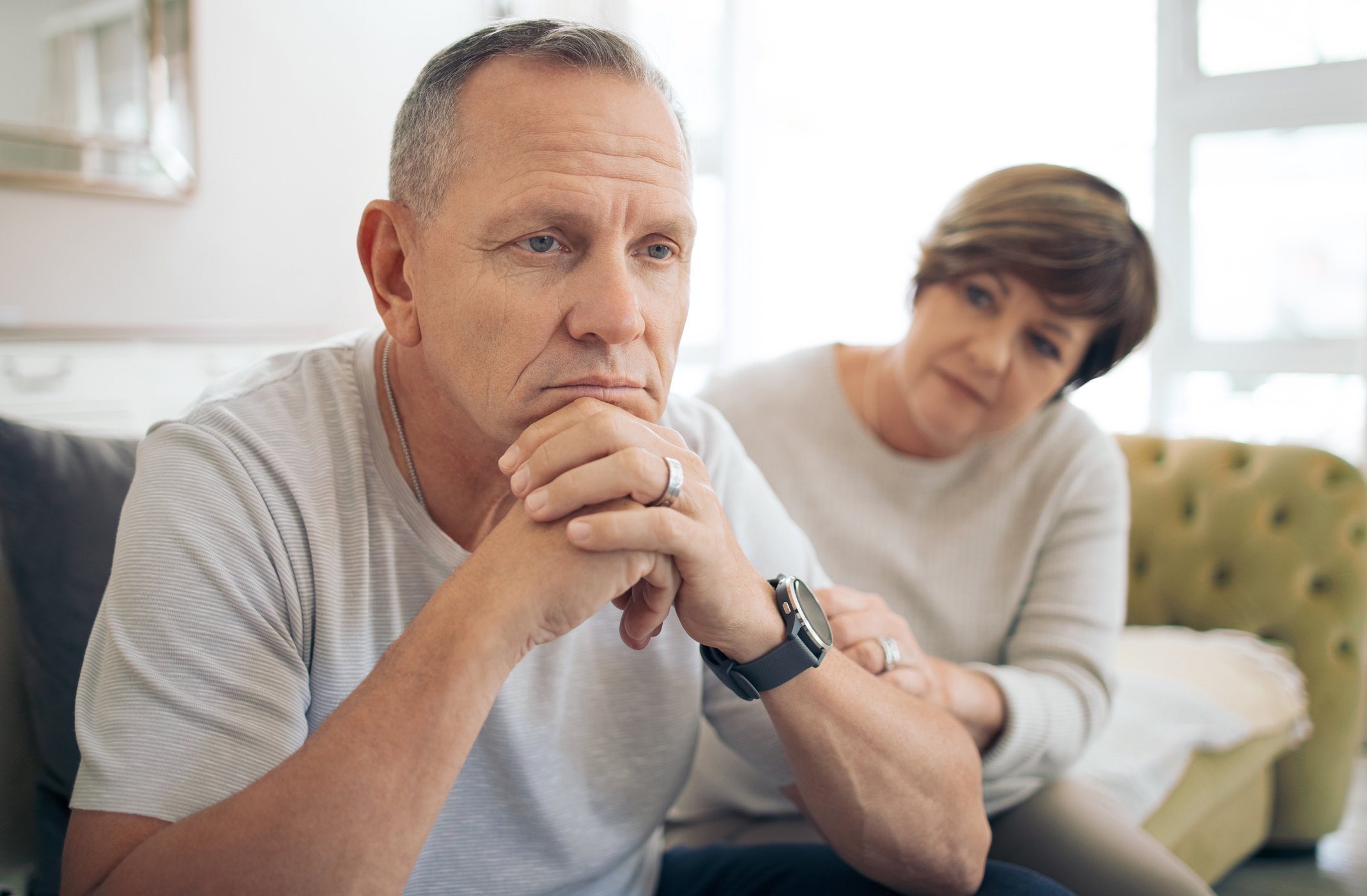 Urinary and sexual symptoms: treatments to discuss with your doctor

Urinary and sexual symptoms should always be thoroughly investigated to determine the exact cause and to rule out problems like urinary tract infection that need urgent treatment. Dealing with prostate obstruction is also a priority.

In the long-term, retaining urine in the bladder causes back-pressure that may eventually damage a transplanted kidney. Mike adds, “In the worst case, if symptoms are ignored, a man may suddenly find he can no longer pee, and ends up in hospital for a catheter and sometimes emergency prostate surgery.”

Several types of drug can be used to treat LUTS. Some of these drugs are excreted by the kidneys, so men with stage 5 CKD or on dialysis may need a lower dose or an alternative drug.

I hope we can empower older men to start the conversation and ask to be referred for help, before a problem turns into a crisis.

Mike stresses the importance of involving the partner in the man’s treatment: “ED is a man’s problem, but it’s a couple’s concern. It is critically important that the partner understands the causes, and is reassured that the man still finds them attractive.”

He adds: “Thanks to inaccurate scare stories about hormone replacement therapy (HRT), a female partner may be putting up with severe menopausal symptoms and would benefit from, at a minimum, vaginal oestrogen to improve dryness. In same-sex couples, the partner may himself be experiencing ED or other sexual problems, and would also benefit from treatment.”

Mike believes that ‘talking treatments’ can also be helpful, and refers couples to relationship support provider Relate when NHS counselling is unavailable. “A man might respond well to a PDE5 inhibitor but be worried about maintaining his erection. This performance anxiety leads to a burst of adrenaline, the ‘fight or flight’ hormone. You can’t fight or run away with an erection, so the penis gets smaller very quickly, which compounds the man’s anxiety,” he explains. 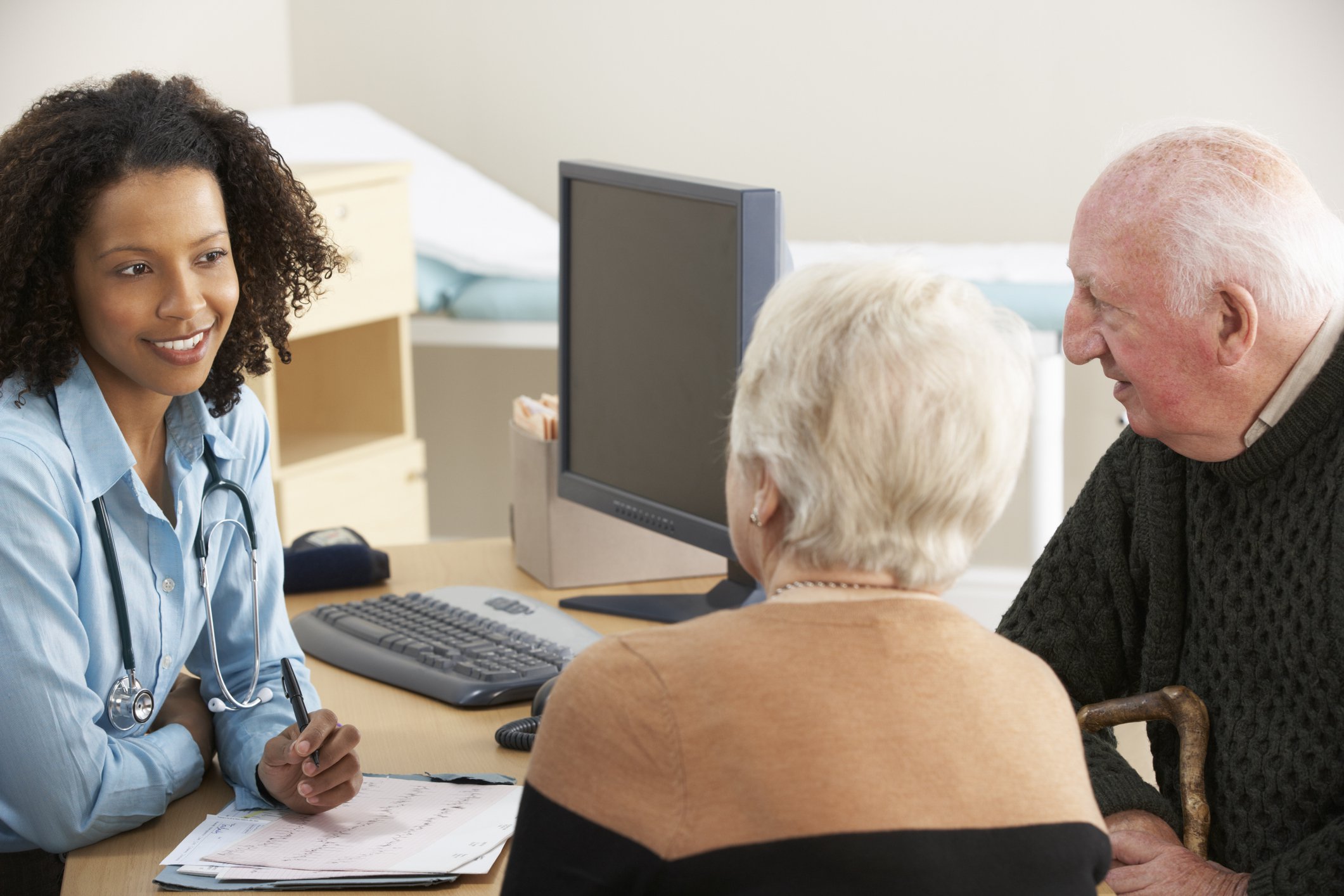 Talking to your clinical team about erectile dysfunction

Although kidney patients get to know their doctors and nurses very well, it can be embarrassing to ask about sexual or other personal concerns. Professionals may also face barriers against discussing these issues with their patients.

“Urinary and sexual problems are common in kidney disease, but some doctors and nurses are themselves embarrassed, and most are not trained in sexual medicine. We must raise awareness that sexual activity is an important part of life regardless of a patient’s age, and that most people (eight out of 10) would like a professional to ask them if there are problems. In the meantime, I hope we can empower older men to start the conversation and ask to be referred for help, before a problem turns into a crisis for the relationship,” concludes Mike.

This article was first published in Kidney Matters Summer 2018.

Chronic kidney disease (CKD) can affect lots of different aspects of your life, including your sexual health.…